There’s a reason why writers like Hemingway and Fitzgerald lived in the Latin Quarter, and this intimate group tour will make that painfully clear. This 2.5 hour small group tour welcomes up to 10 people. We start with a visit inside the Notre-Dame Cathedral followed by a charming walk through the Latin Quarter and pair you with one of our attentive, dynamic guides who will share the stories that make this district so memorable. 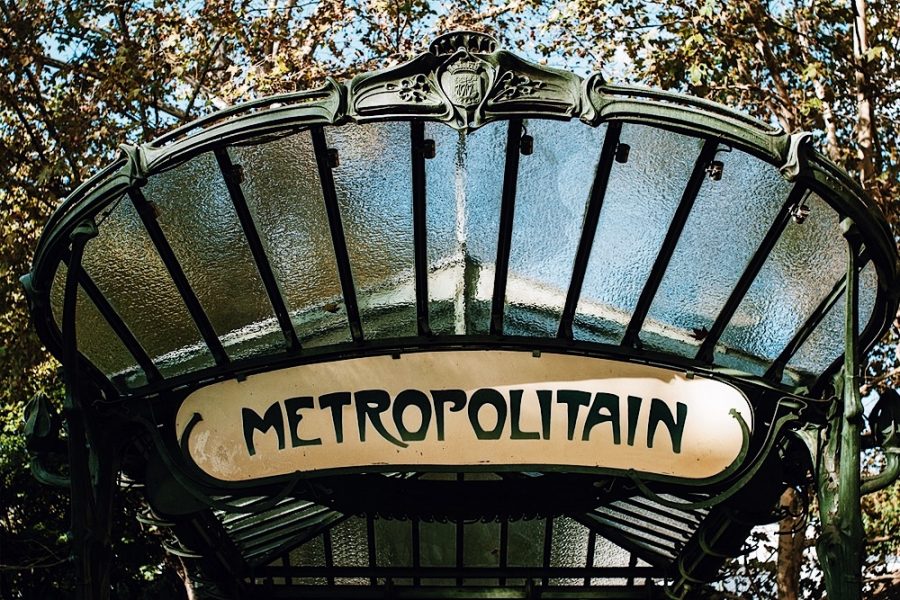 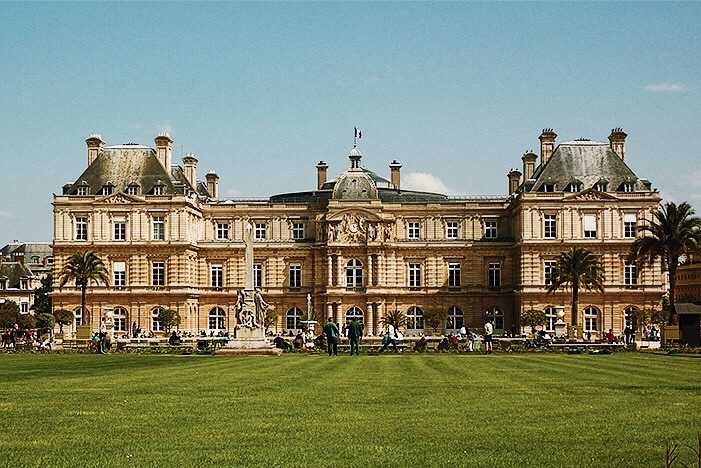 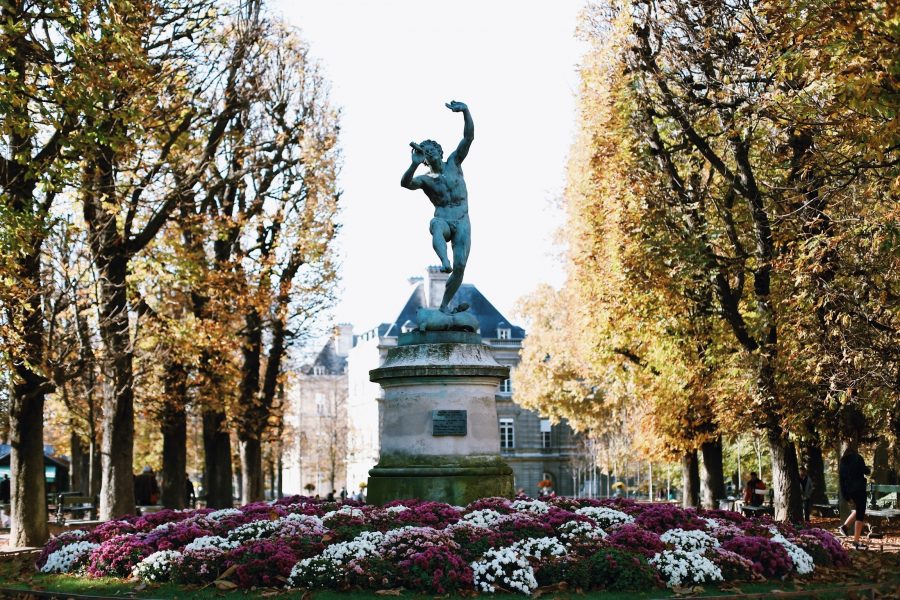 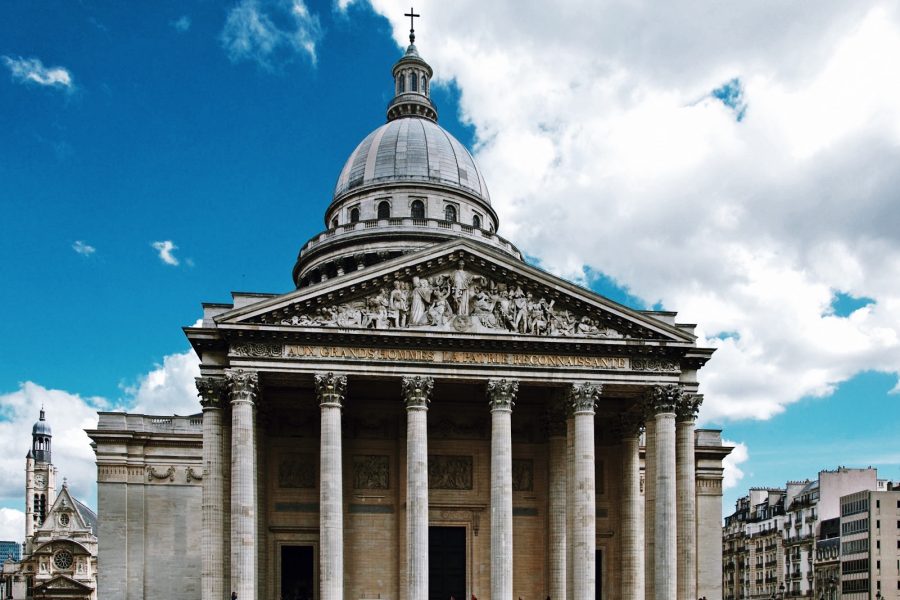 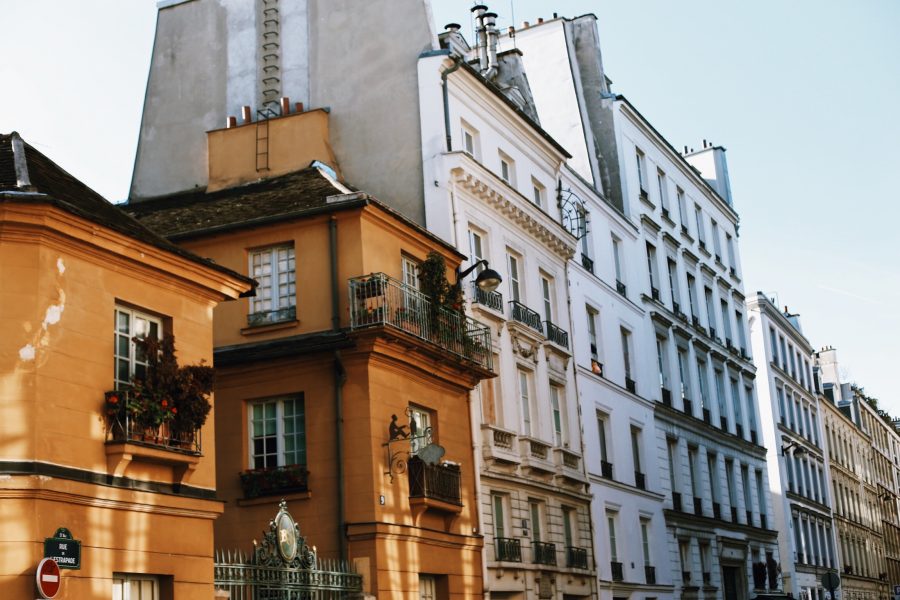 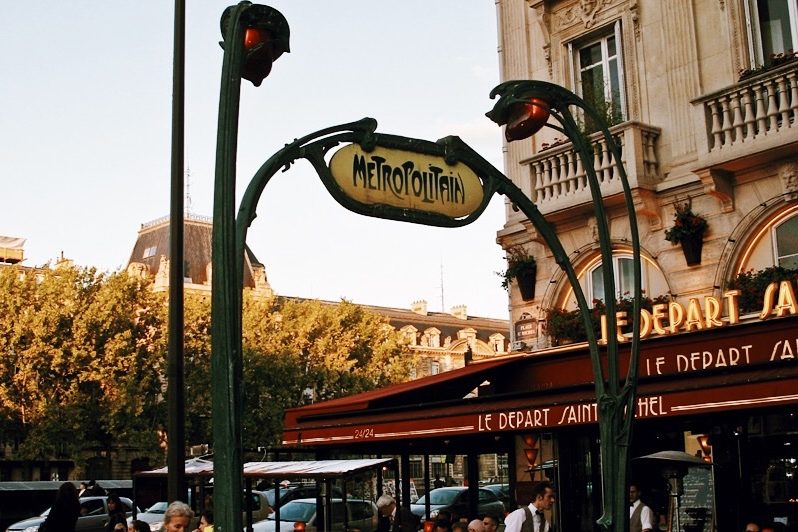 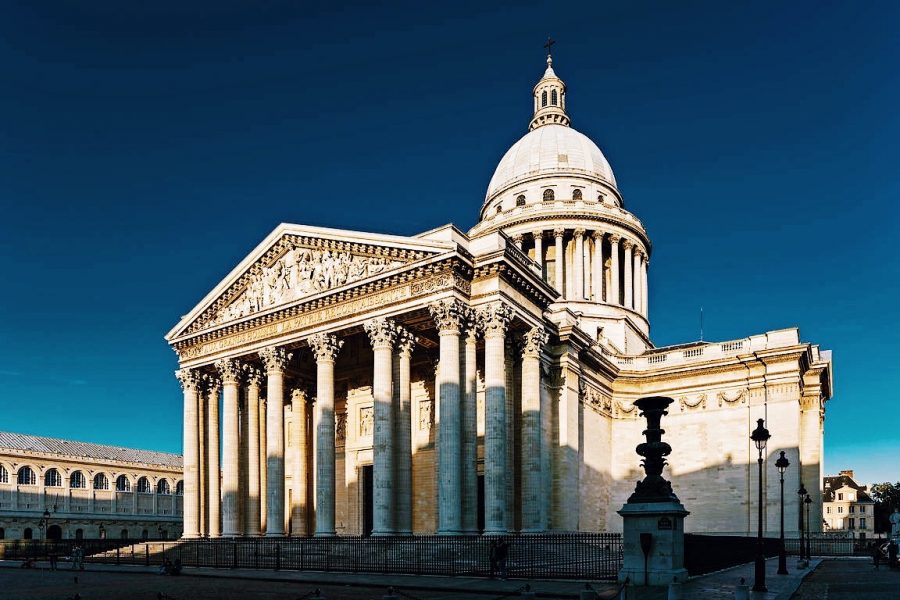 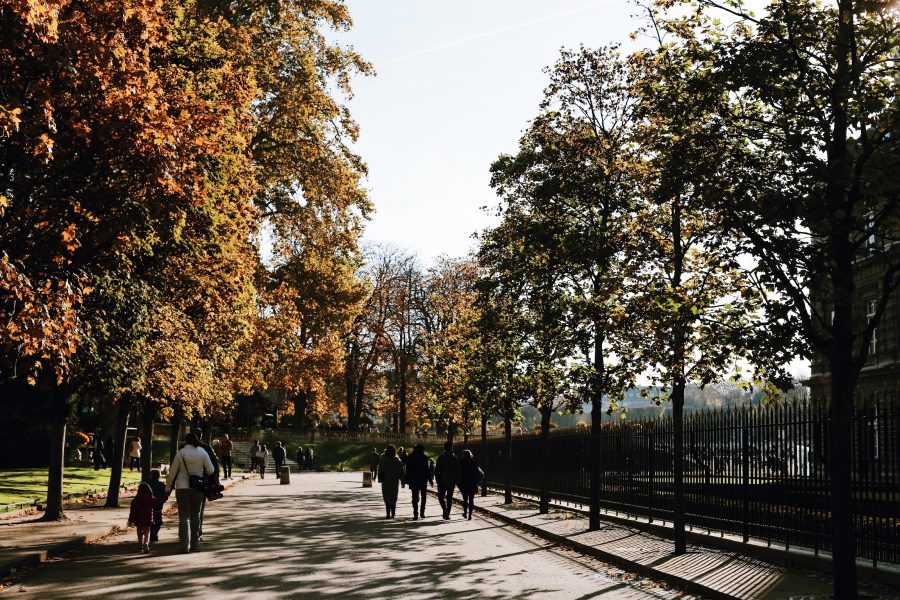 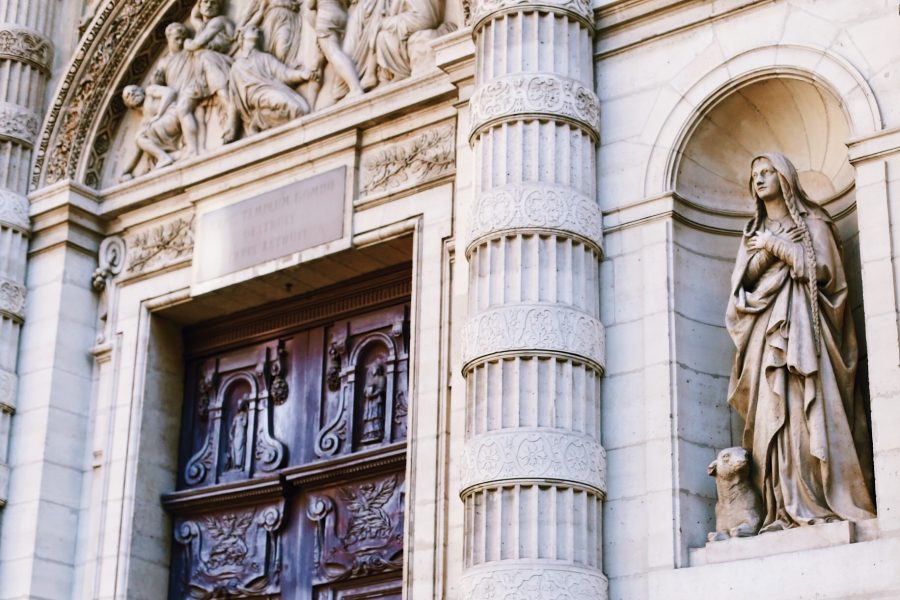 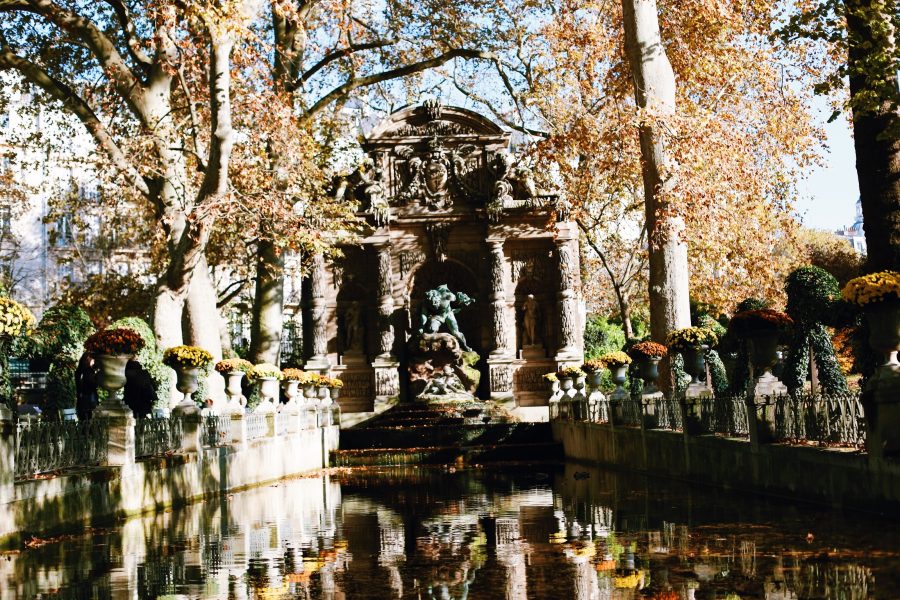 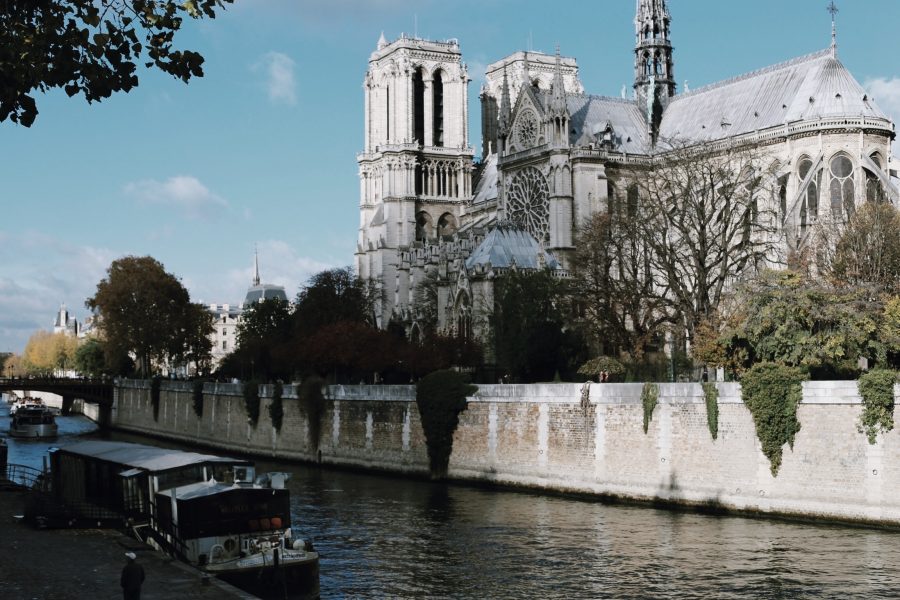 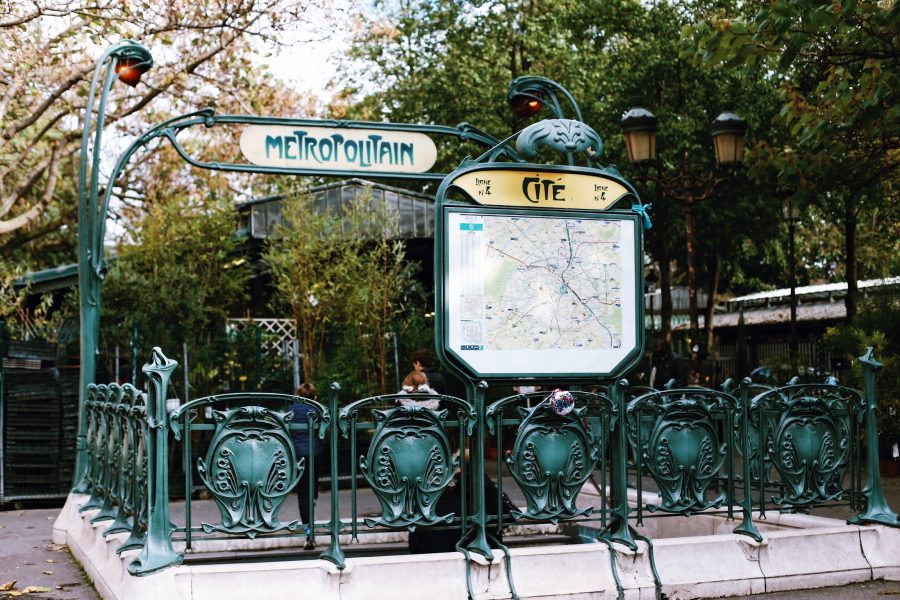 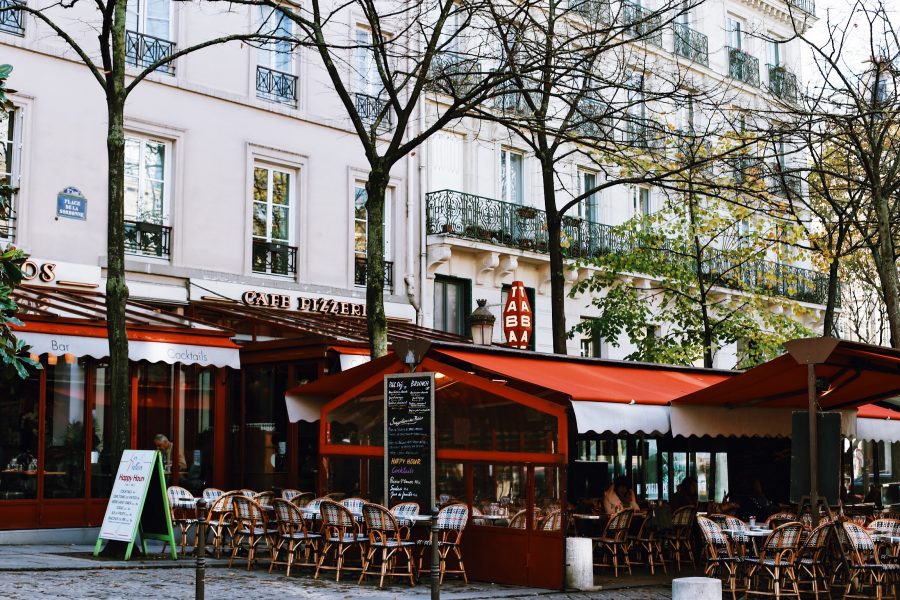 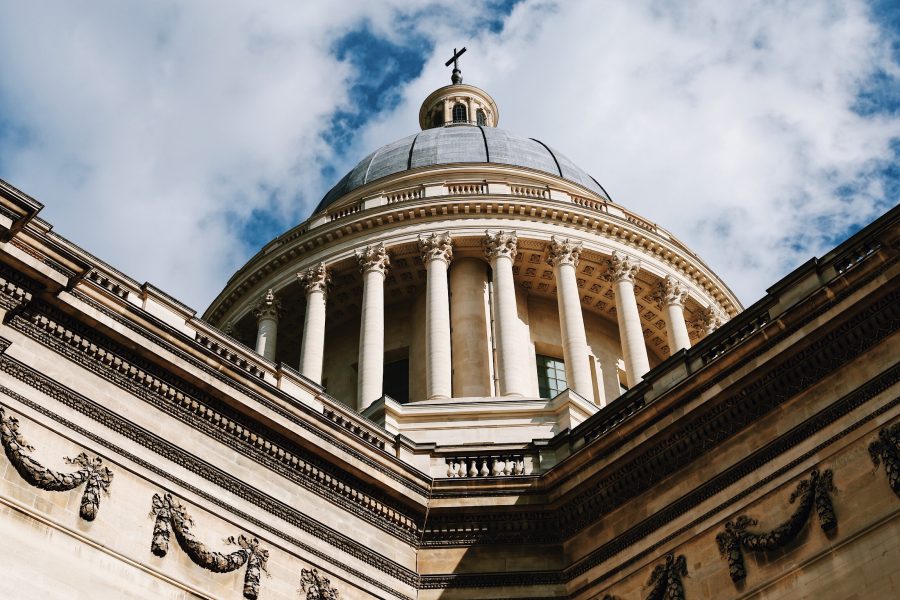 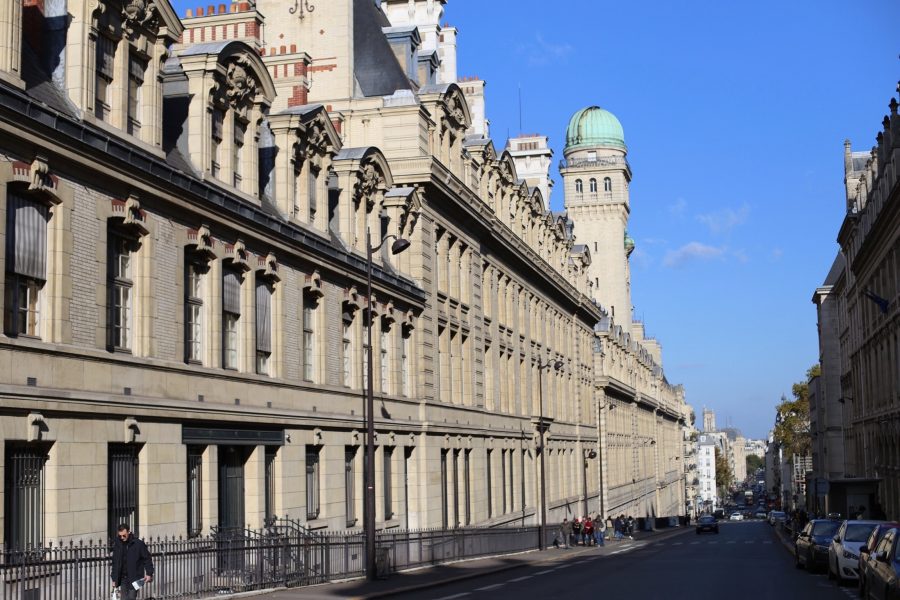 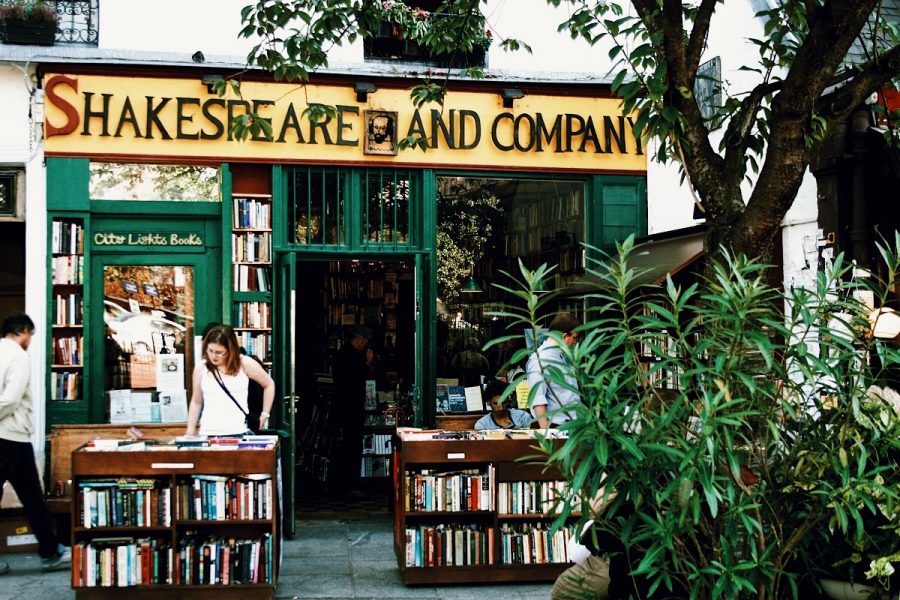 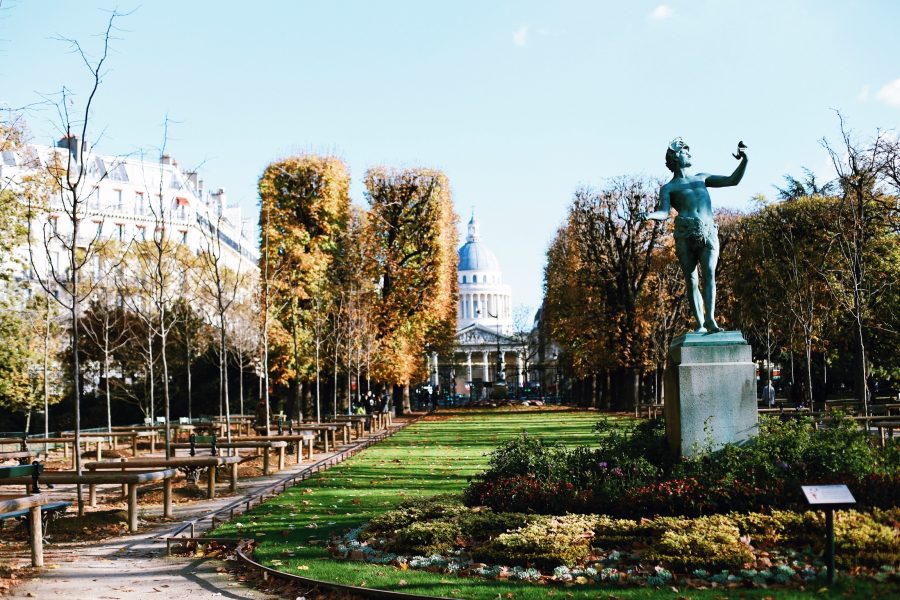 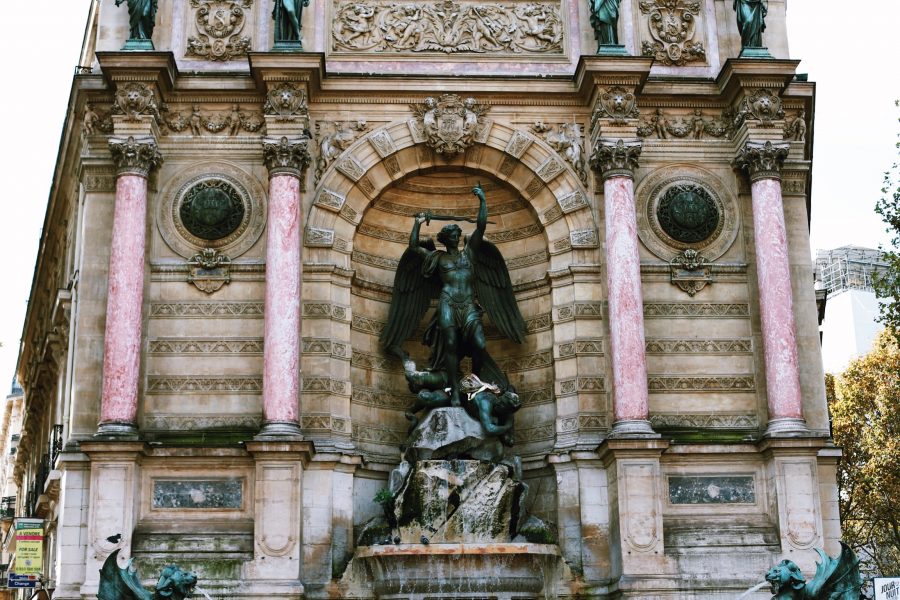 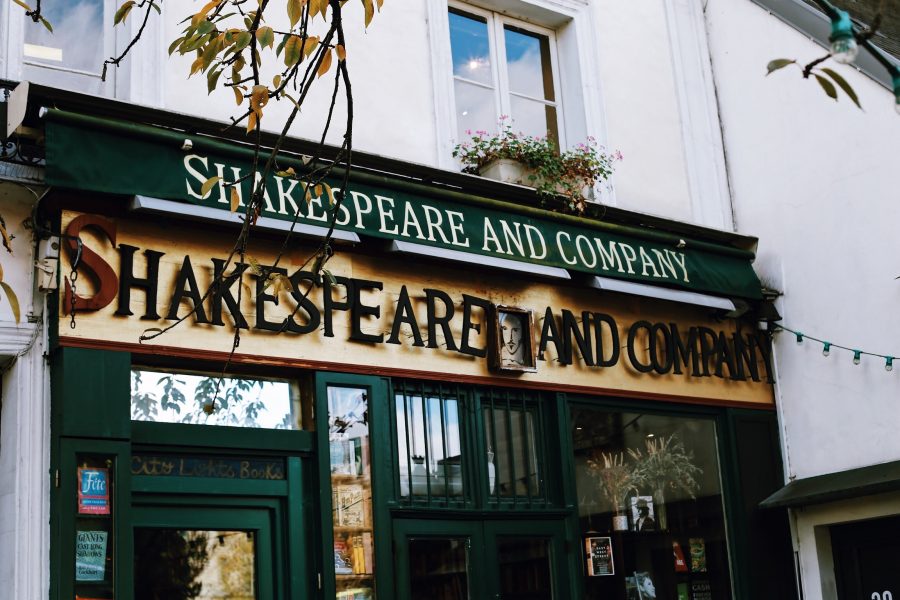 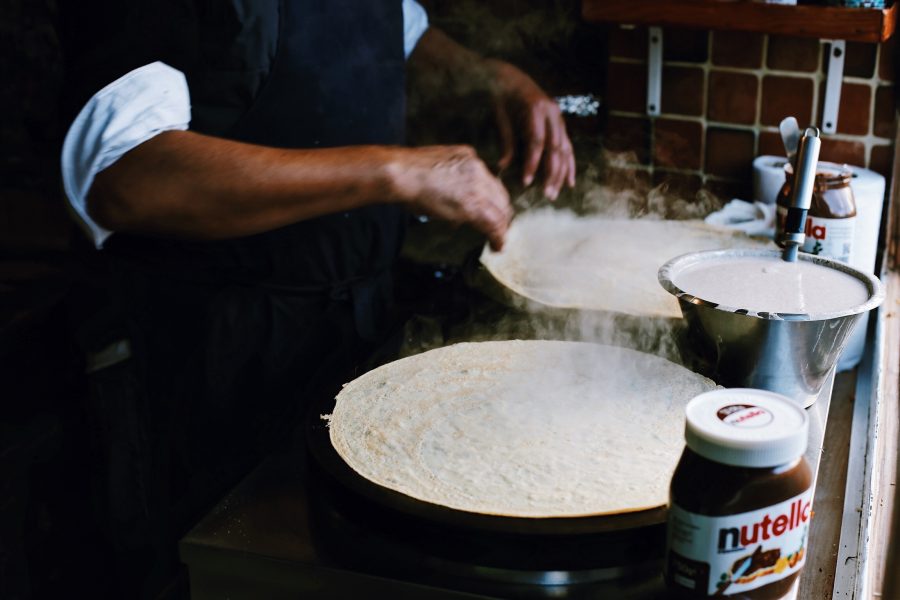 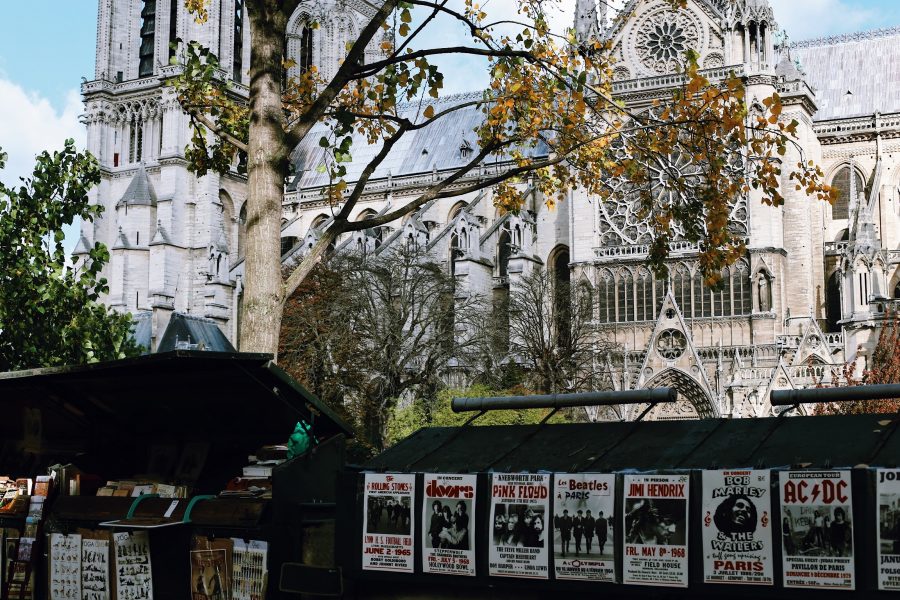 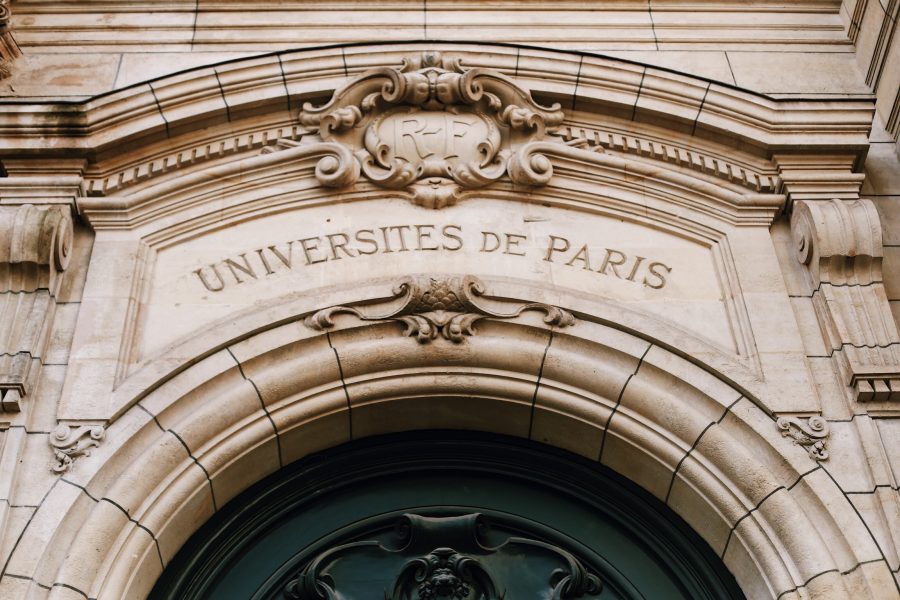 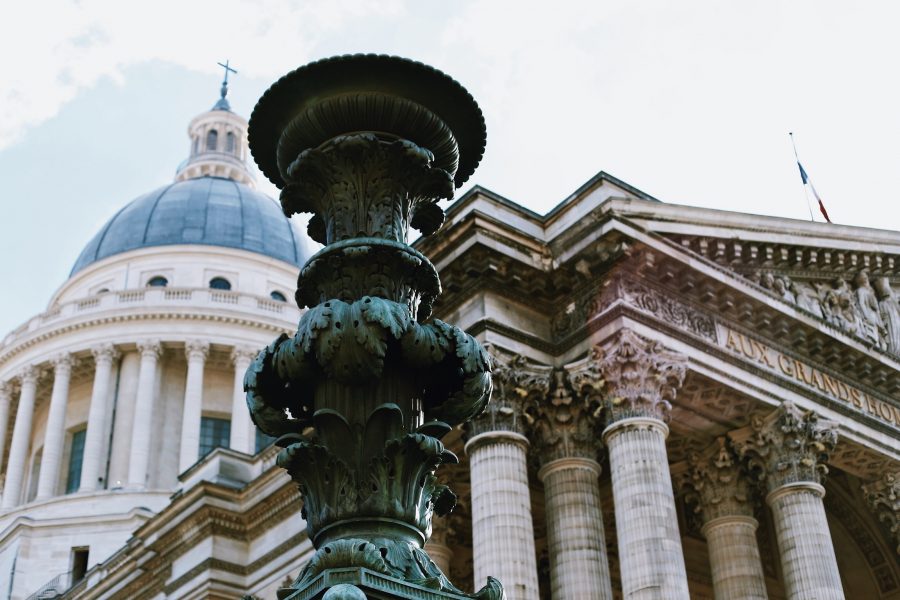 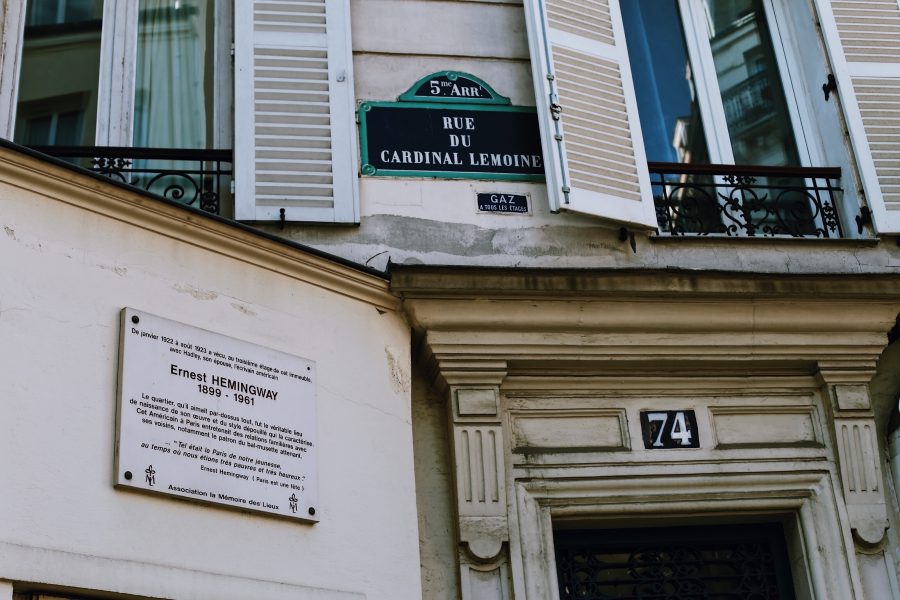 From the most ancient Roman ruins to the sets for Woody Allen’s “Midnight in Paris,” this Latin Quarter tour will walk you through the centuries that have shaped this Left Bank neighborhood. Dig up its intellectual roots at the Sorbonne University or by discuss the famous thinkers buried under the Pantheon’s majestic dome. Pal around with today’s literati as you browse the stacks at Shakespeare & Co. and then pull up a chair and read a few chapters at the Luxembourg Gardens. You may even be inspired to pick up a pen and start your own novel by the end of the tour. Just make sure you dedicate it to us. 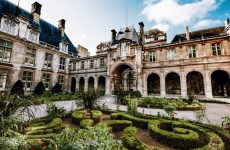 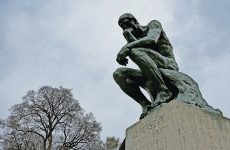 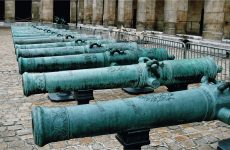 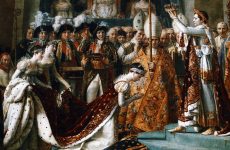