Discover more about the Old City of London

Discover London’s historical origins on the site of its earliest settlements in the square mile known as the City. This semi-private tour, welcoming up to 10 people, will trace the City’s roots to Romans settled here two millennia ago and discuss the other historical marvels hidden in the tangle of streets beneath the skyscrapers – including the famous Gherkin – of Europe’s largest financial and urban hub. 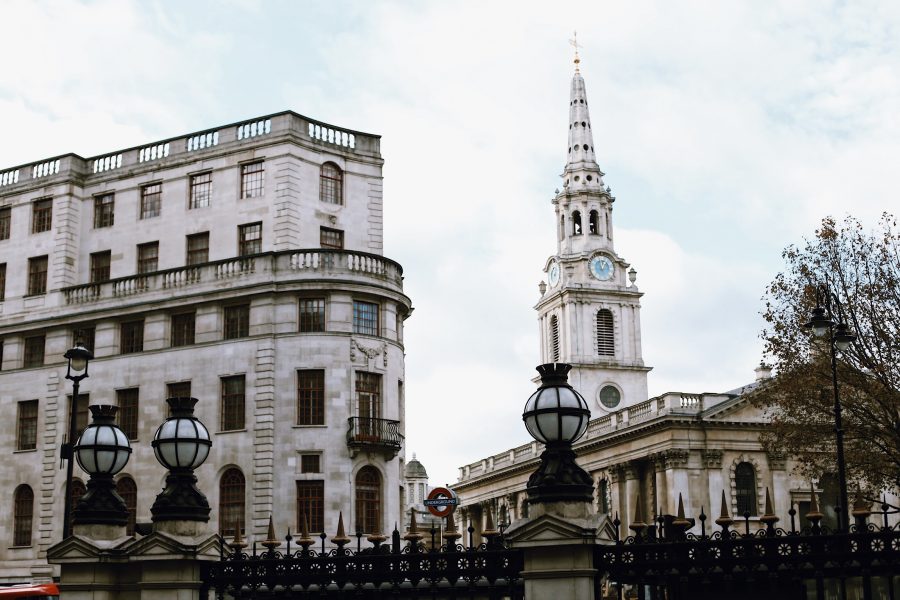 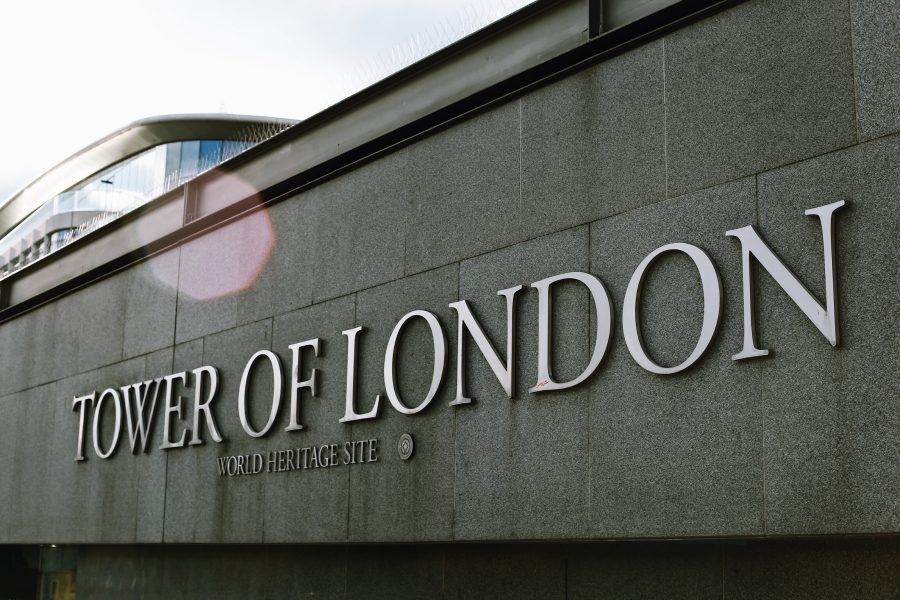 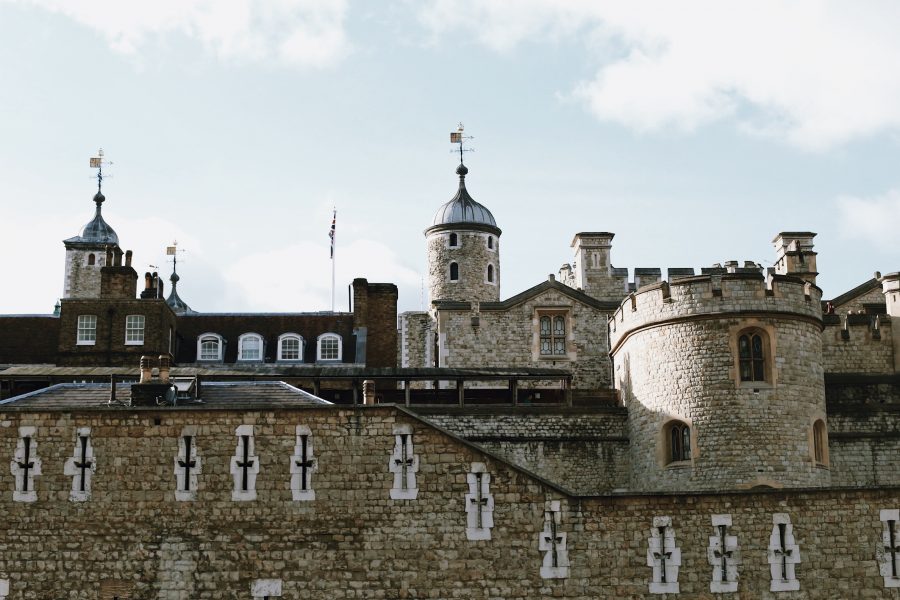 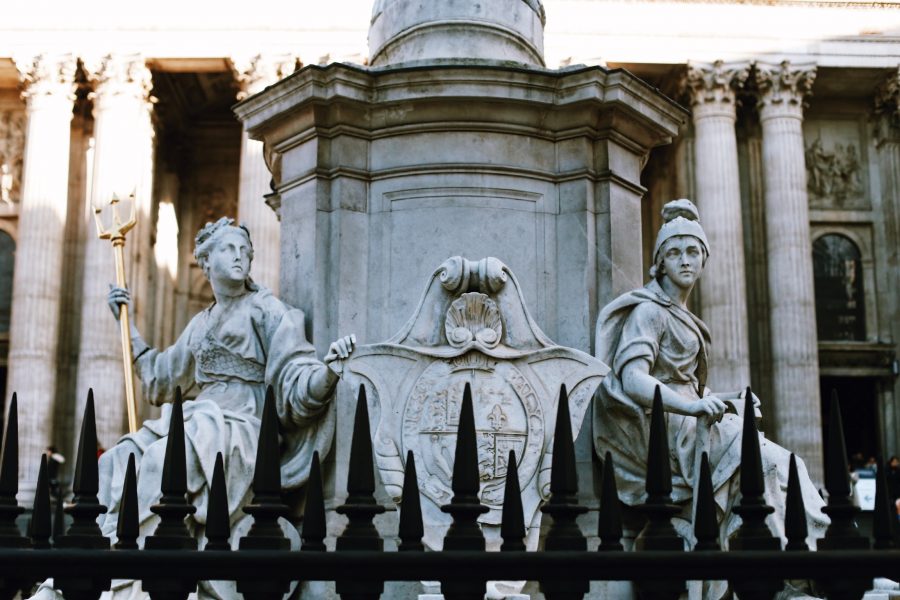 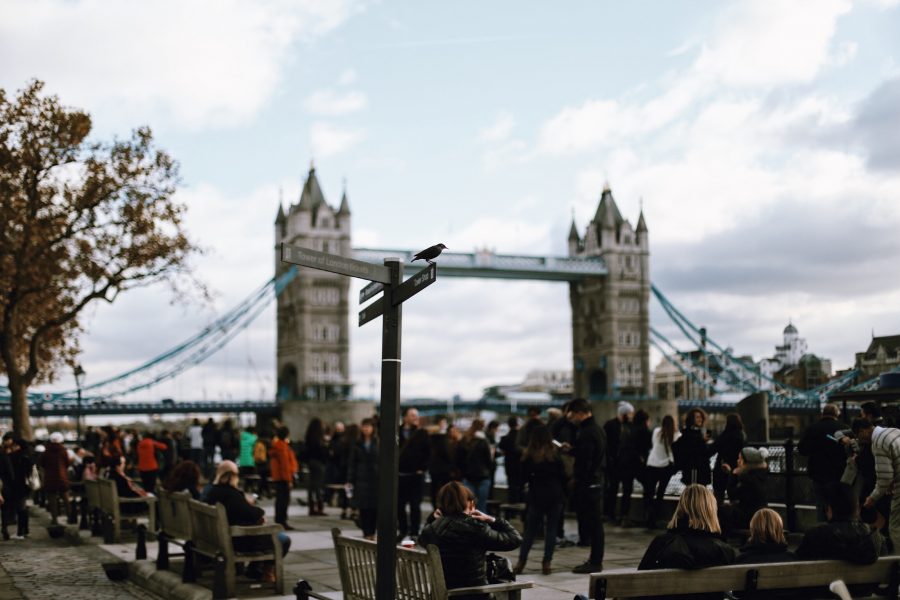 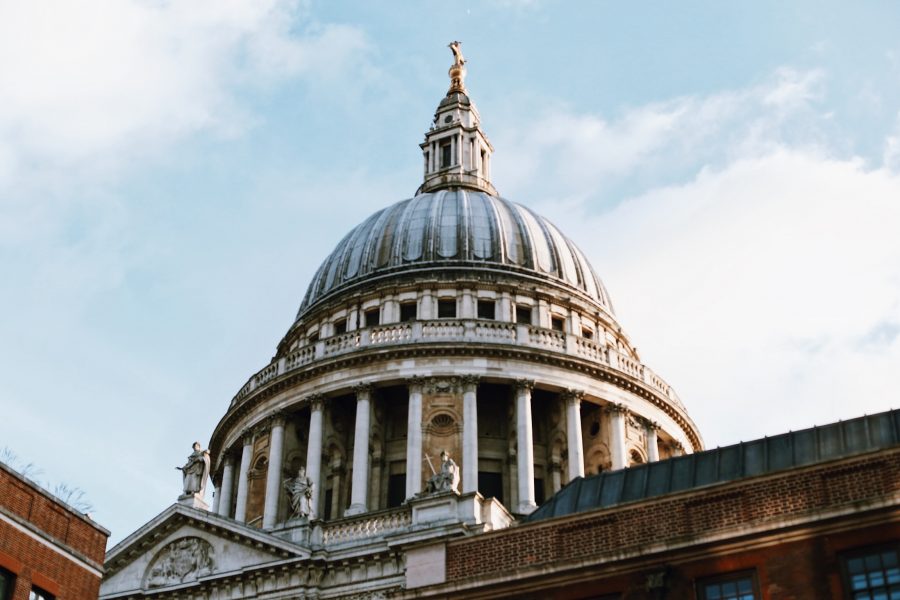 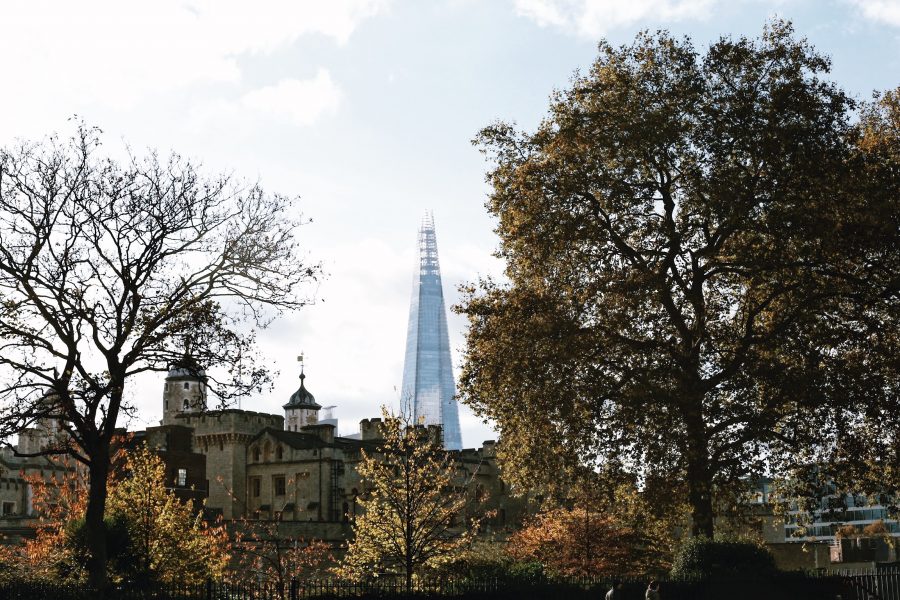 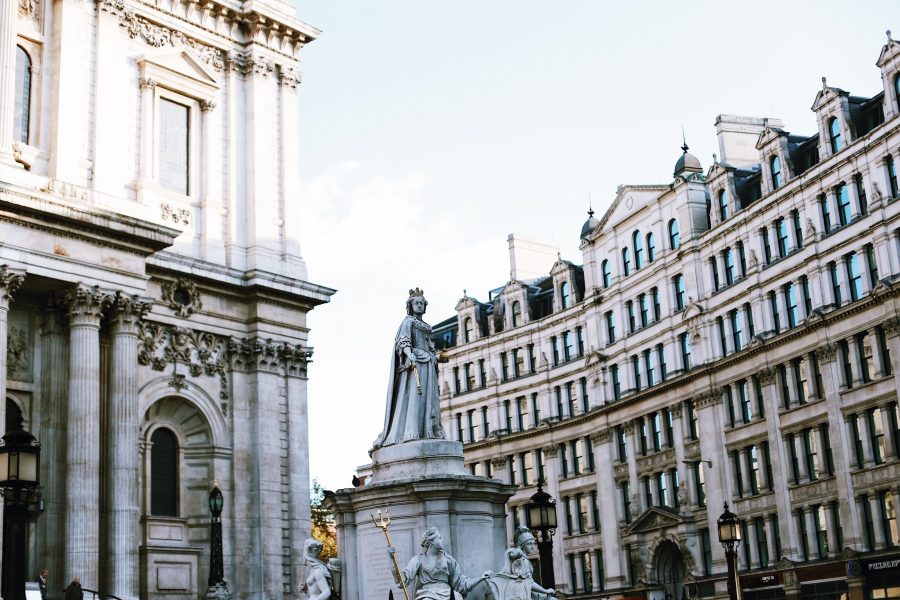 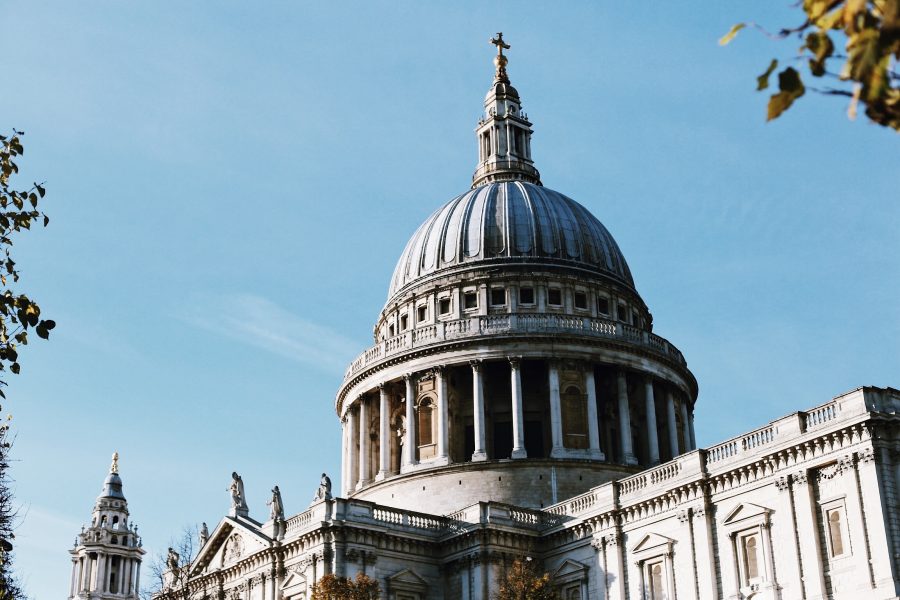 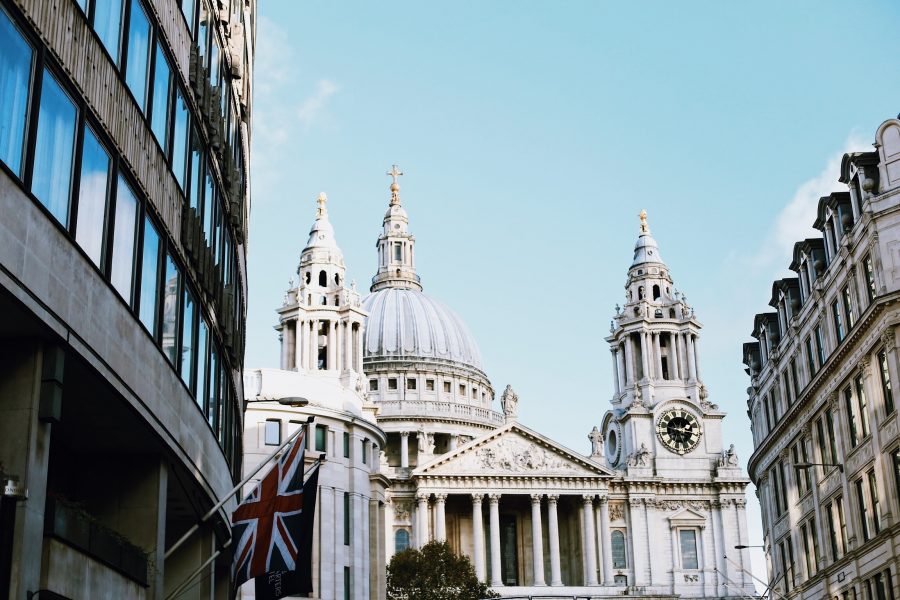 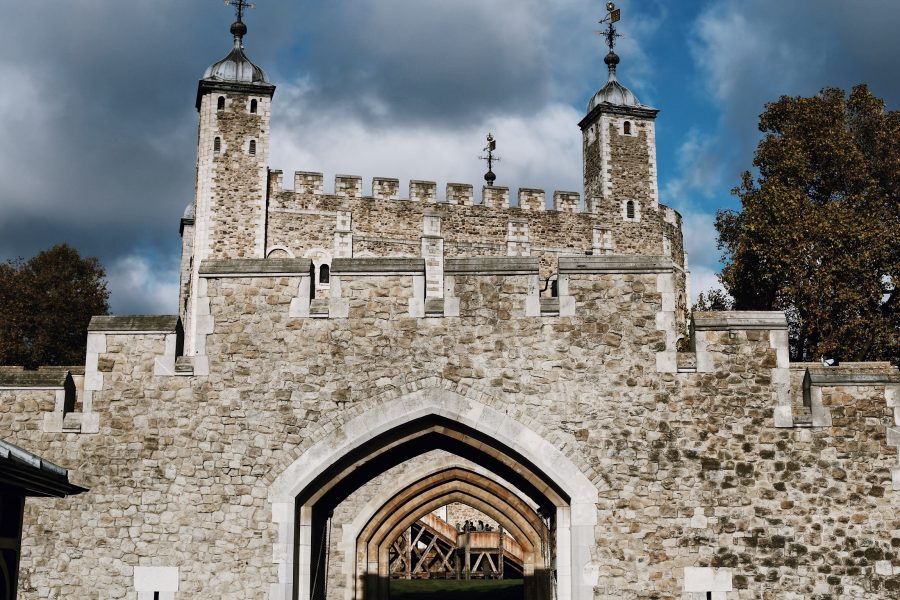 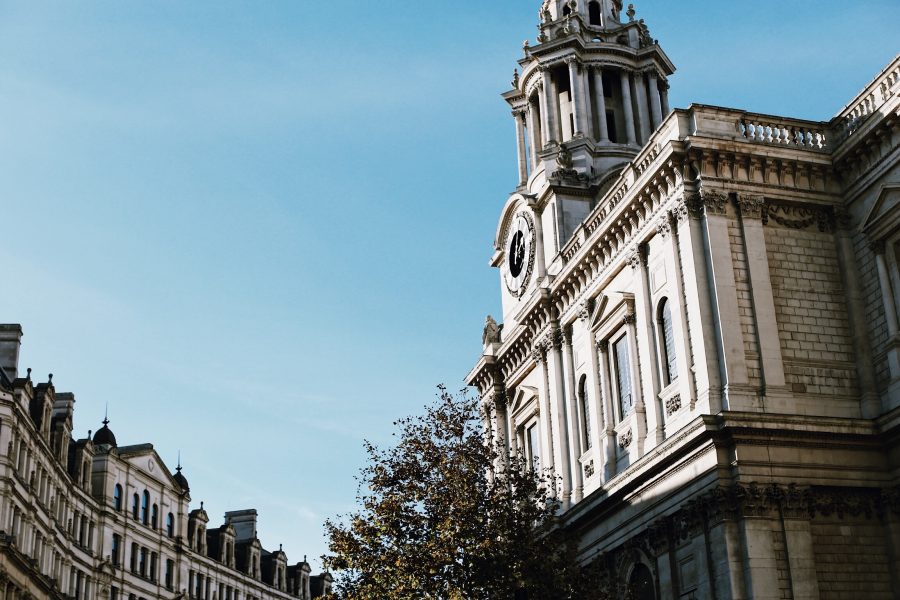 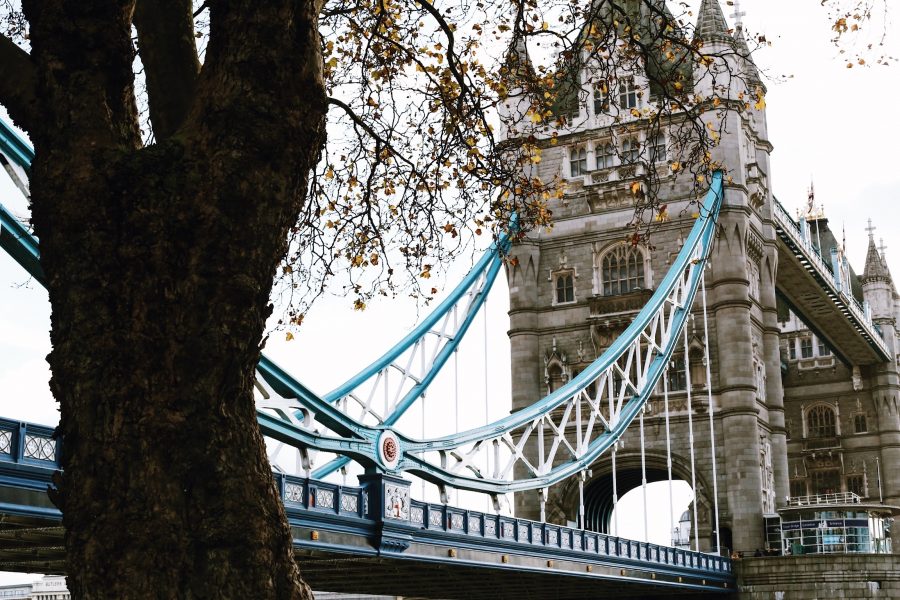 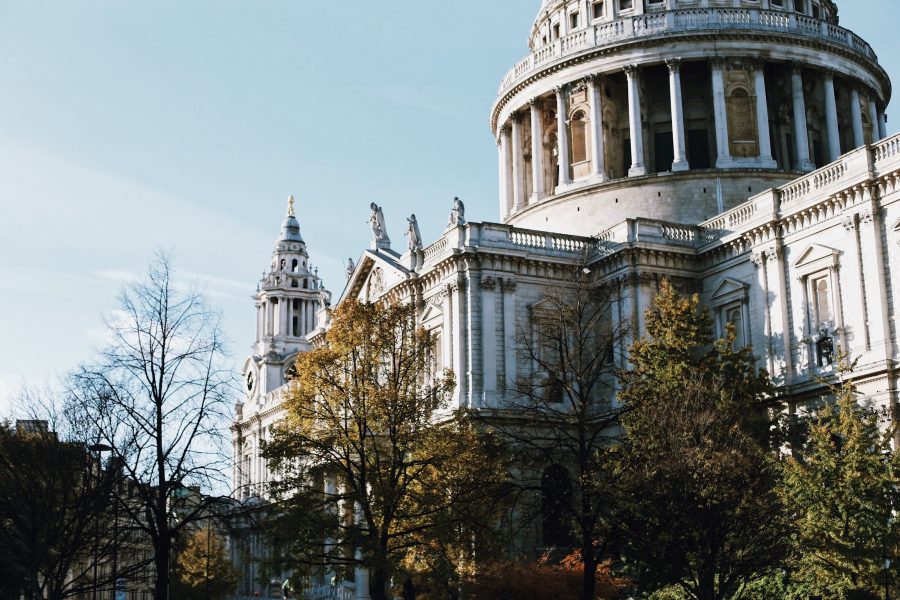 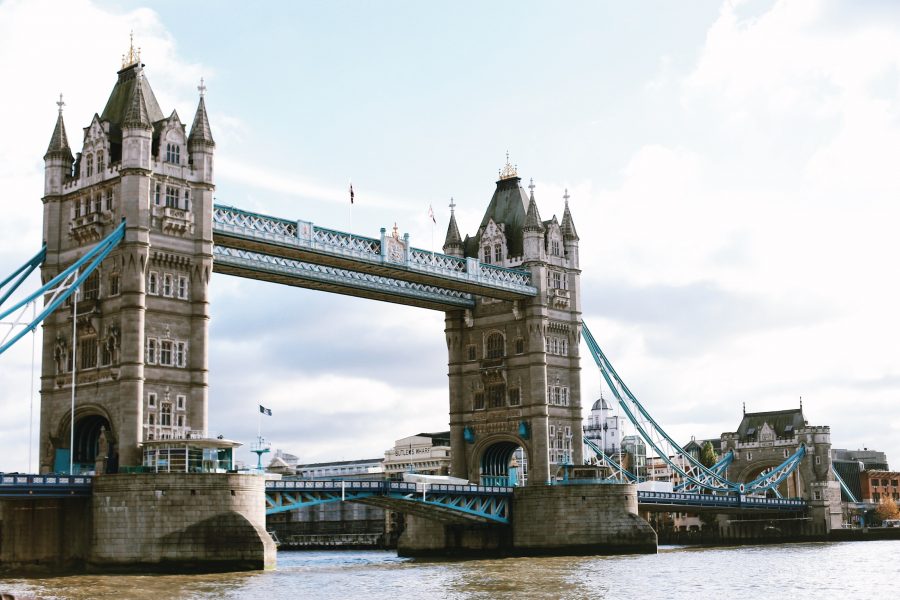 During this 2.5 hour tour, you will learn about the Roman settlements fortified by the wall built in 220 AD – and still visible today. Relive scenes from The Da Vinci Code at the Temple Church, former headquarters to the Knights Templar. Move forward in time through to the Middle Ages when the iconic Tower of London rose over the City. Discuss the Great Fire of London in the shadow of the Monument, dedicated to its memory. Discover the magnificent domed St. Paul’s Cathedral, wedding hall to Charles and Princess Diana in 1981. Stroll the River Thames and plan your route out of the City while learning about the famous Tower Bridge and more recent Millennium Bridge. Explore the streets, squares, pubs, and secrets of London’s most historical district on this enlightening and entertaining excursion.

Highlights Generally Include (but not limited to): The Great Fire of London; Guild Hall; The Bank of England; St Paul's Cathedral; Fleet Street; Temple 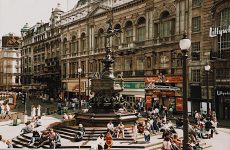 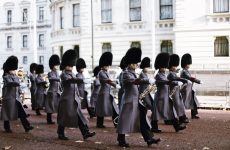 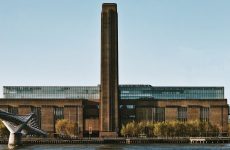 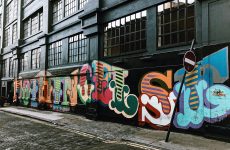 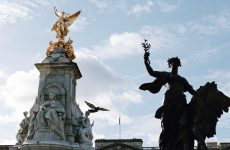