New York boasts amazing art collections both outdoors and indoors, and this combo tour will blend the best of the Metropolitan Museum of Art with a stroll through iconic Central Park. On this 5 hour semi-private tour welcoming up to 8 people, your energetic guide will introduce you to the world’s most famous swatch of greenery visiting an equally renowned museum. There’s no better way to maximize your time uptown than with this unforgettable experience. You’ll have a break between the two visits, of course. 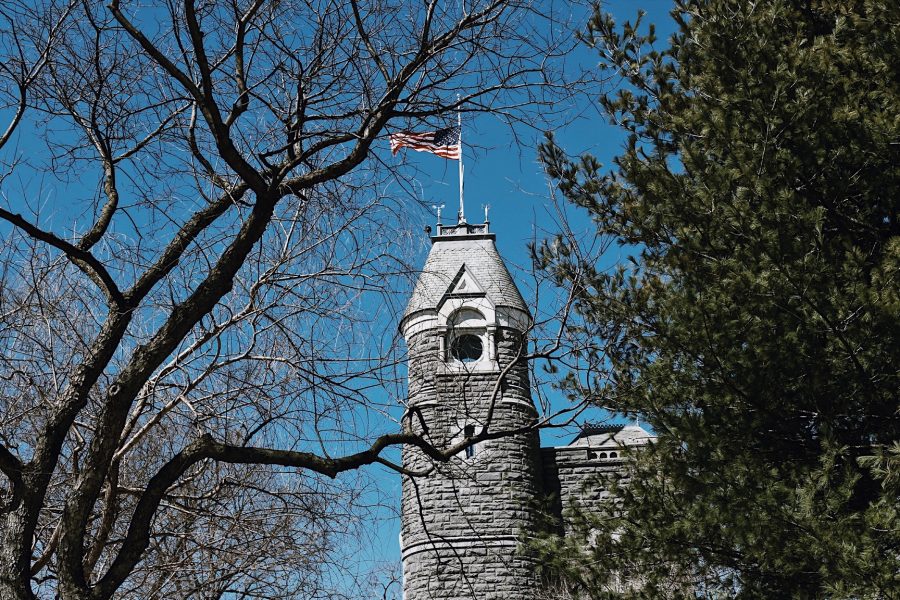 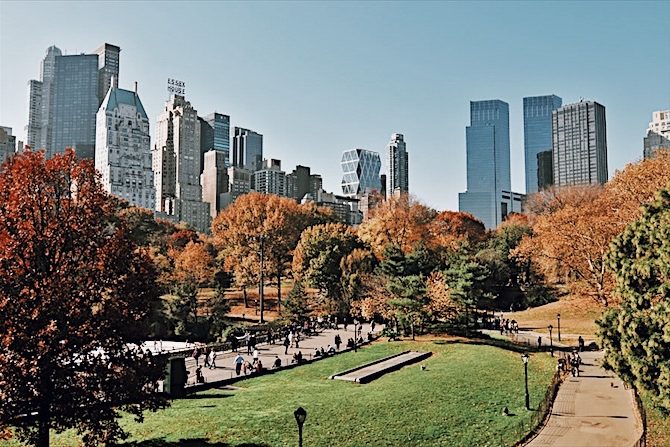 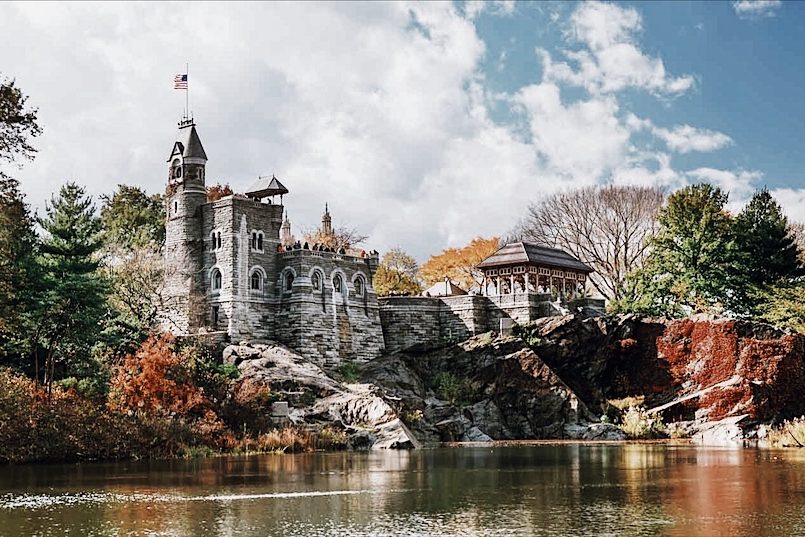 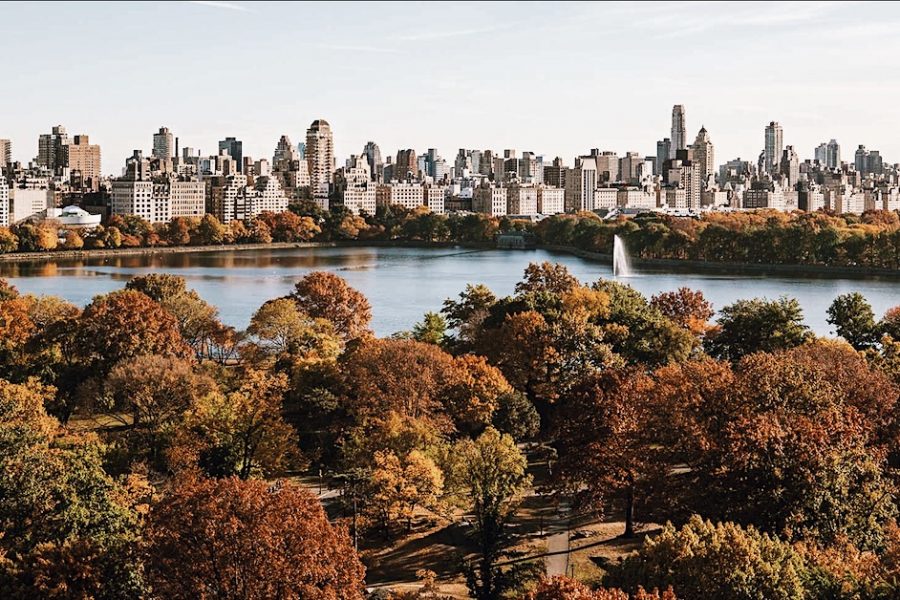 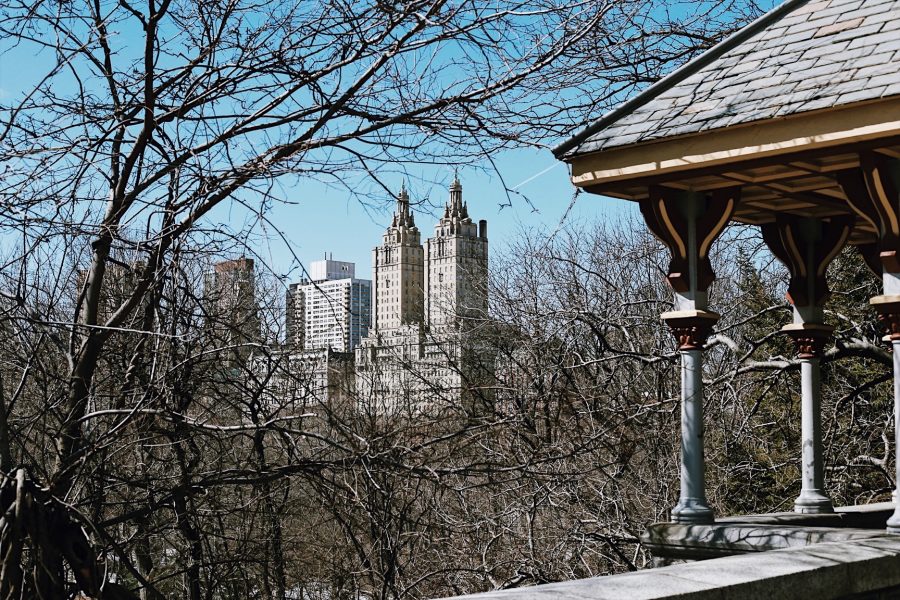 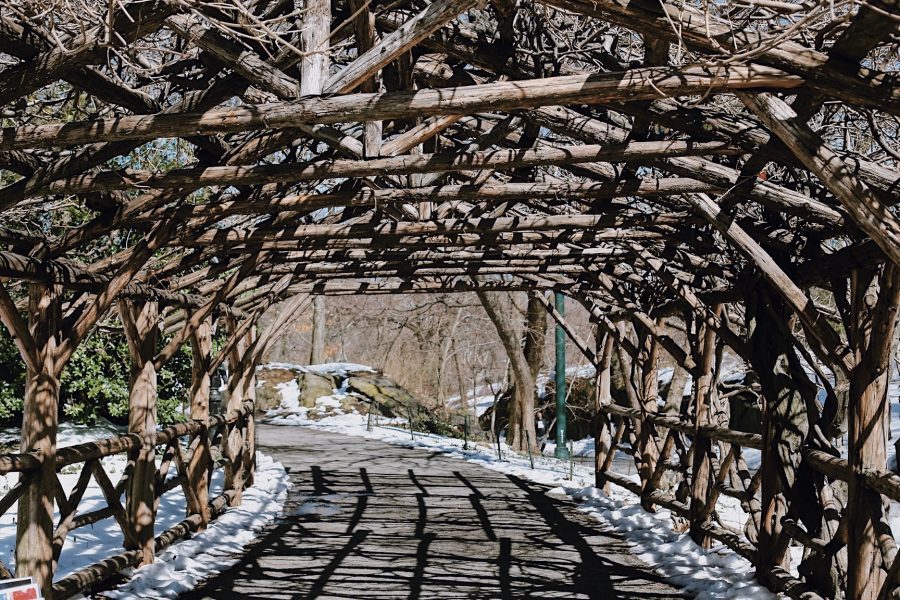 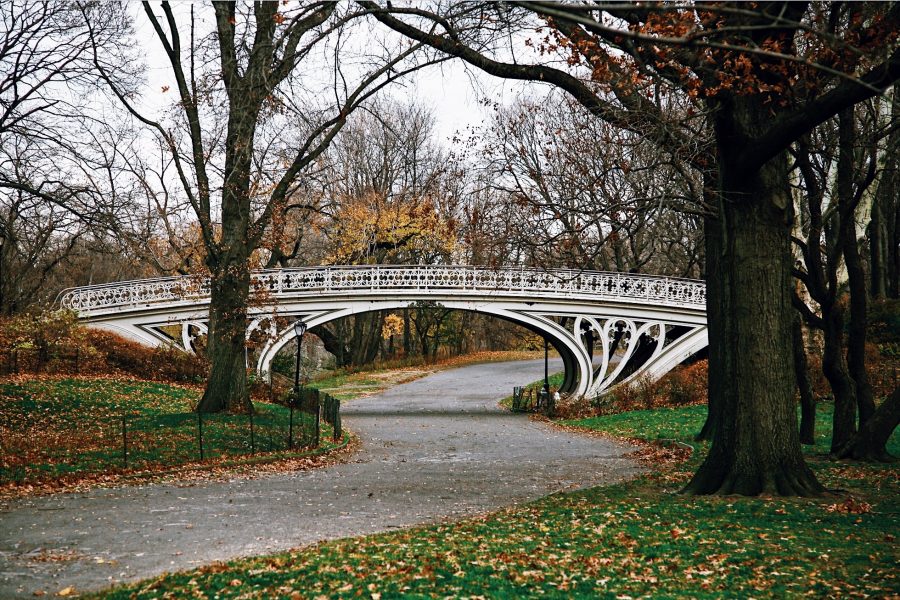 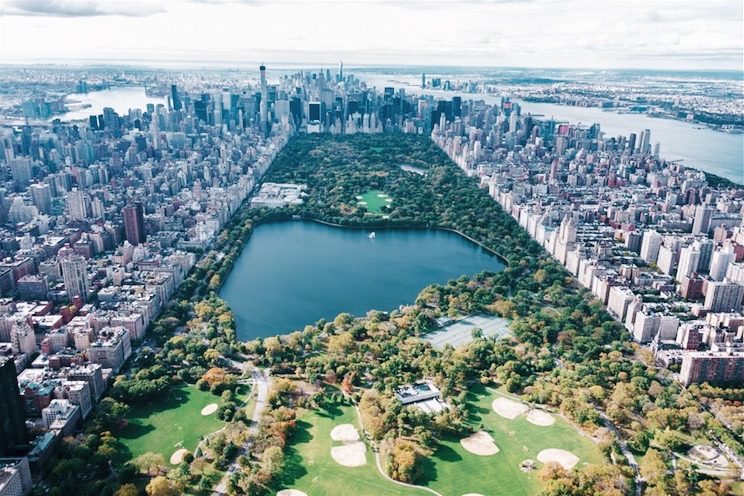 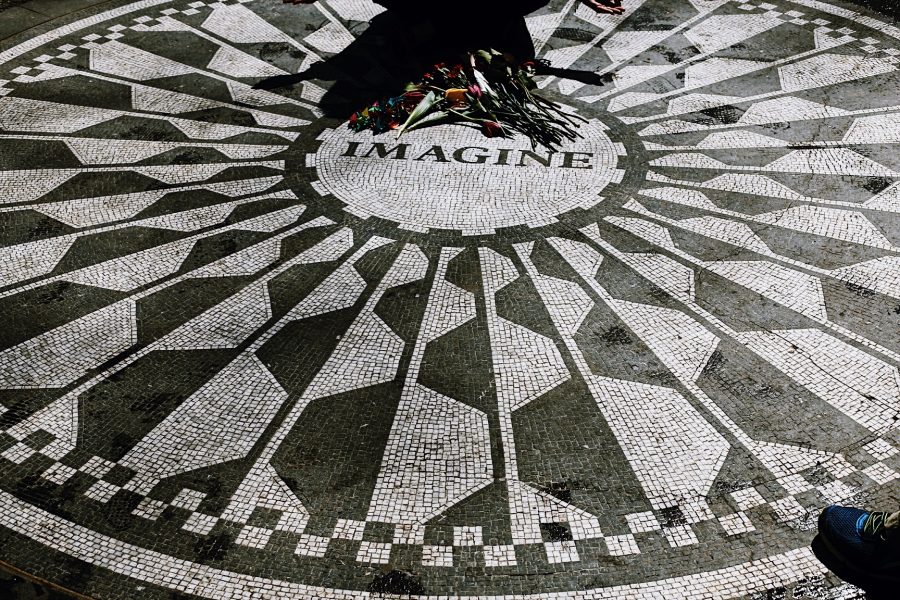 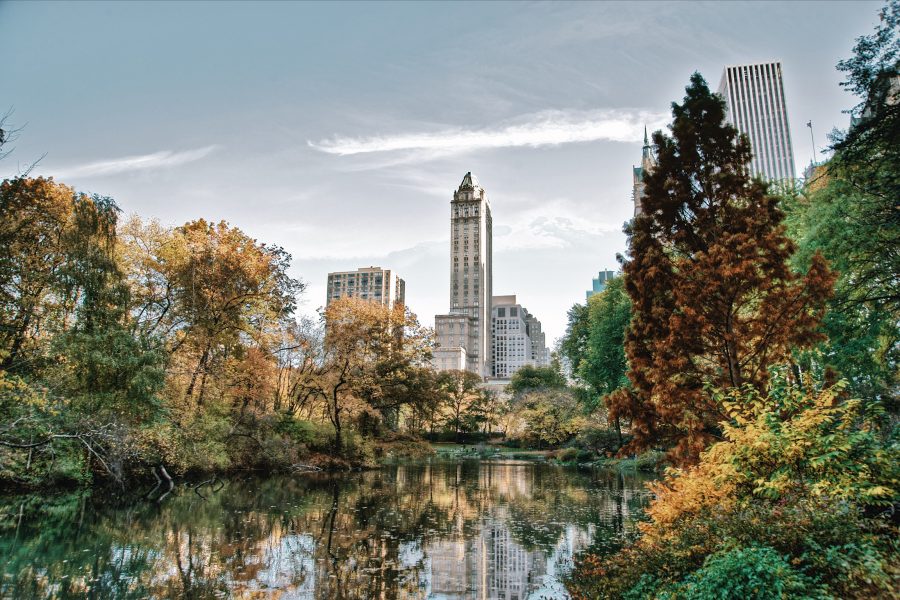 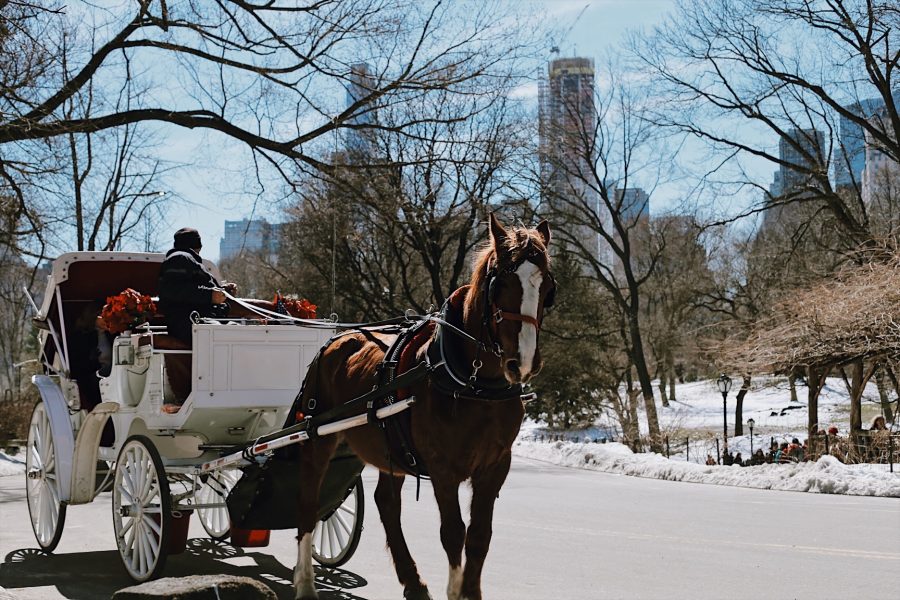 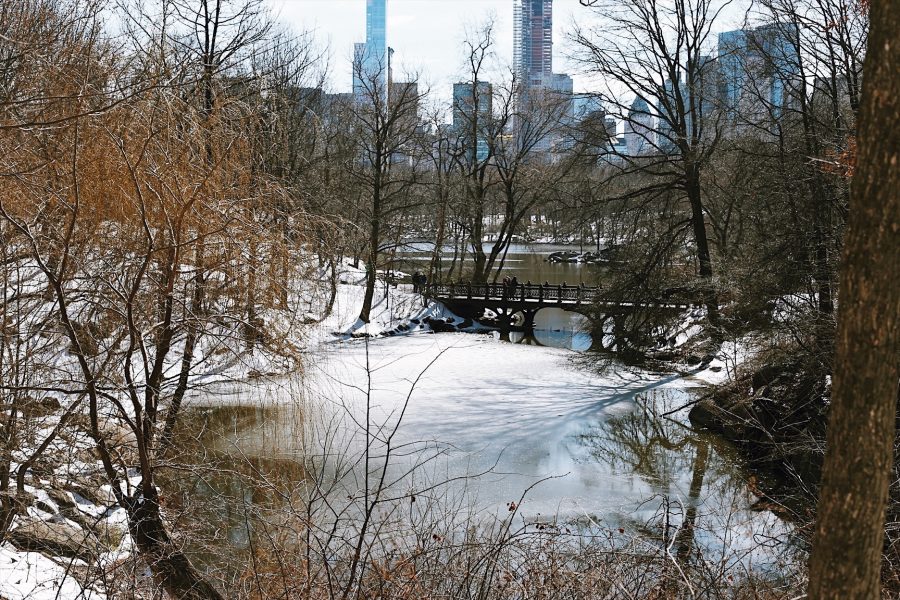 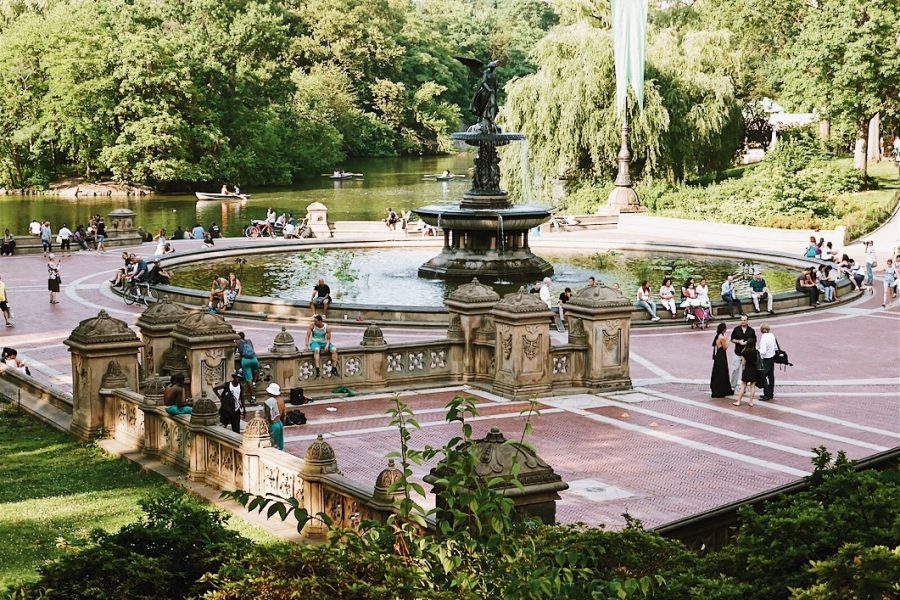 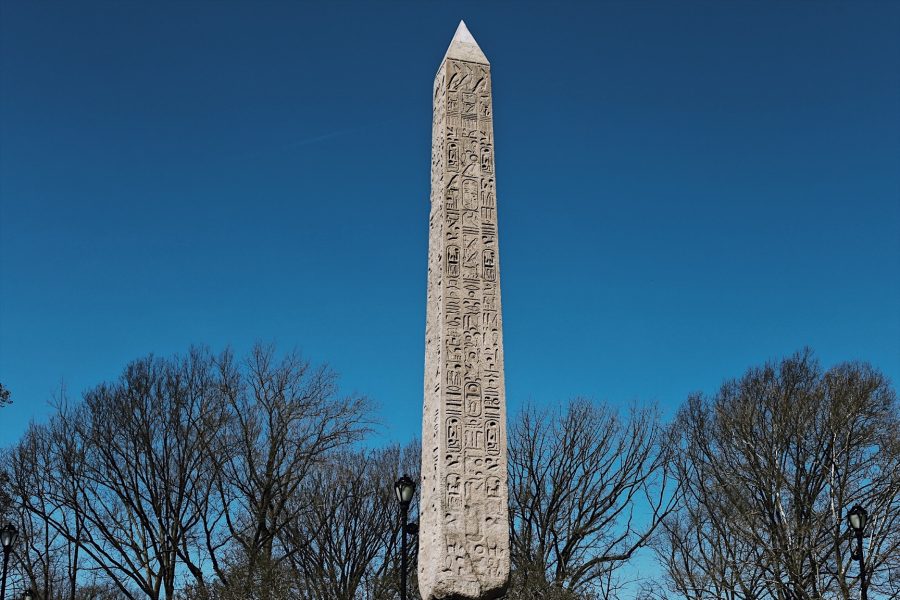 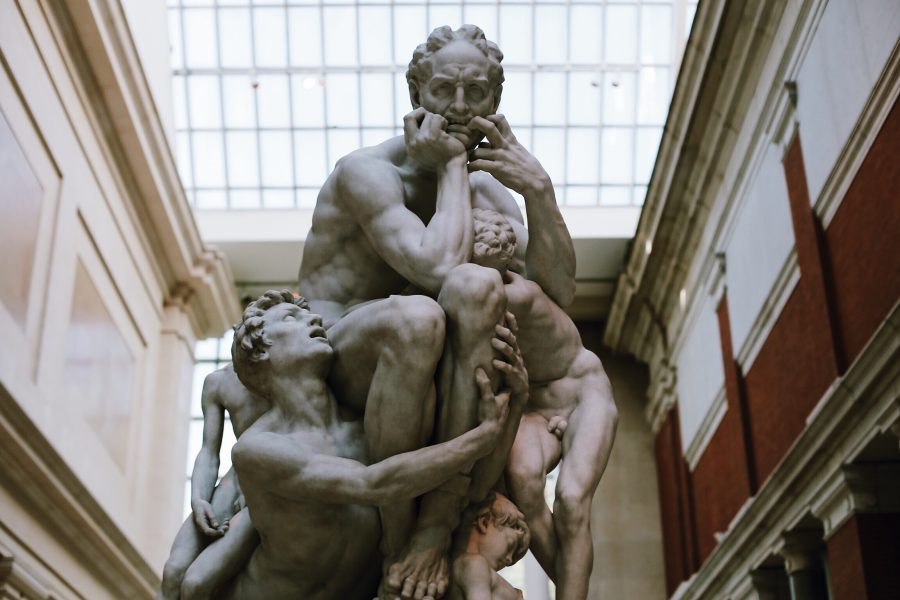 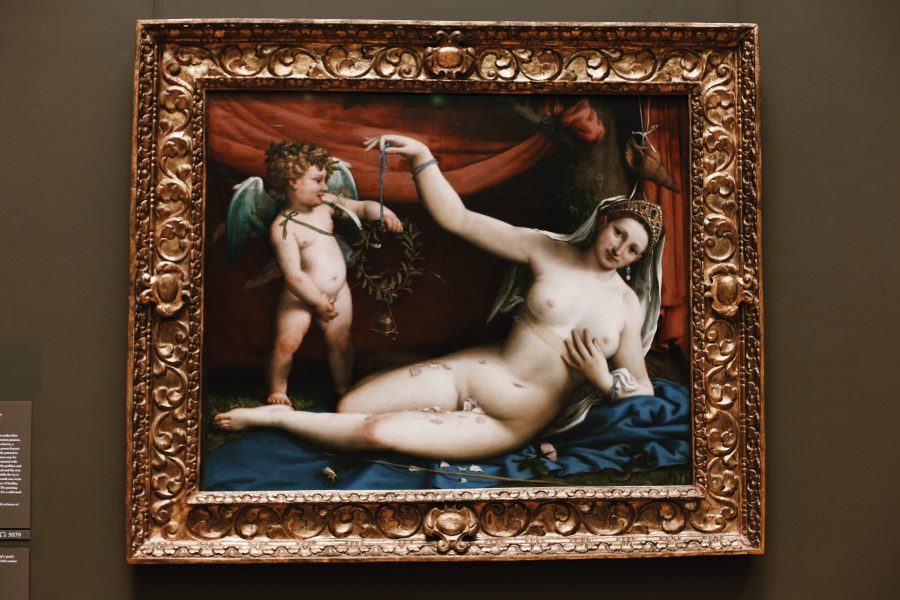 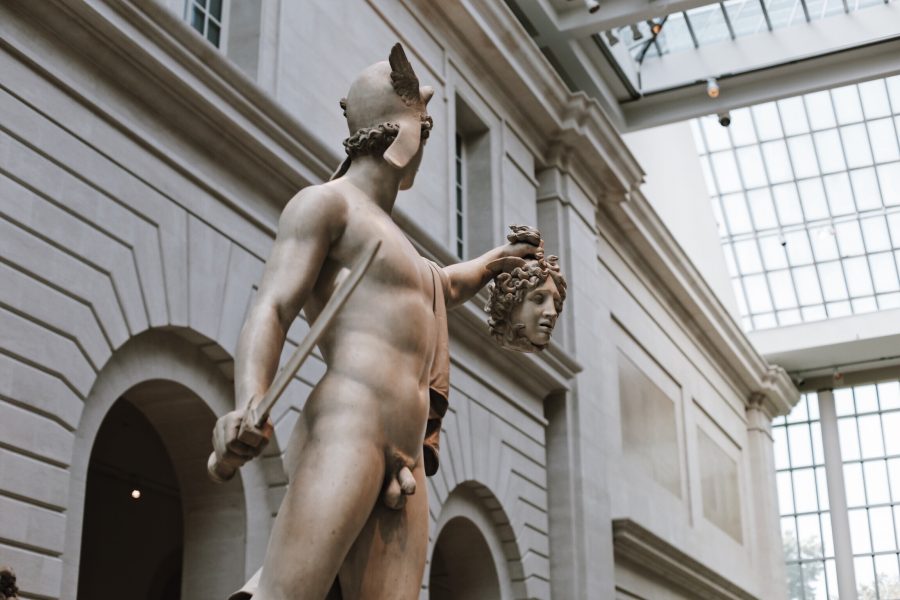 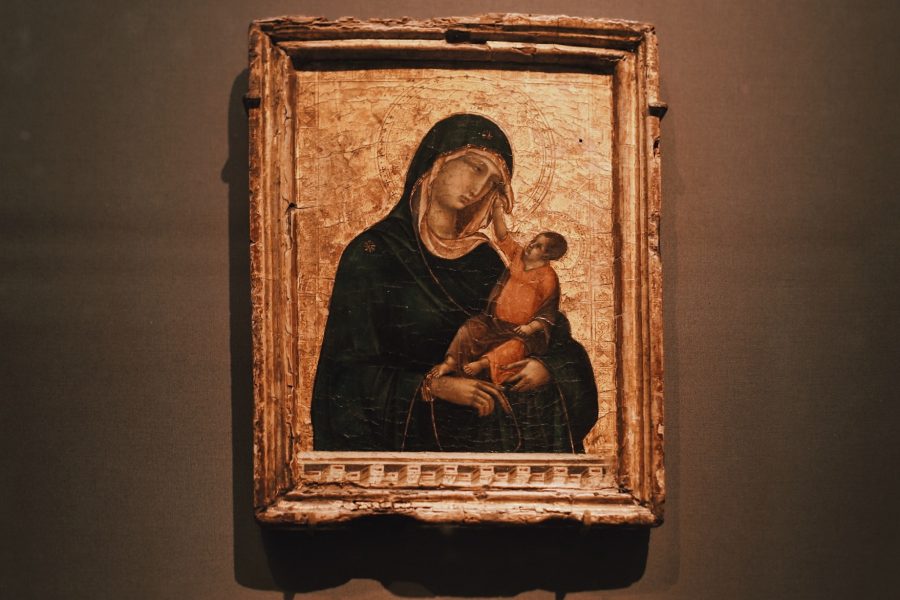 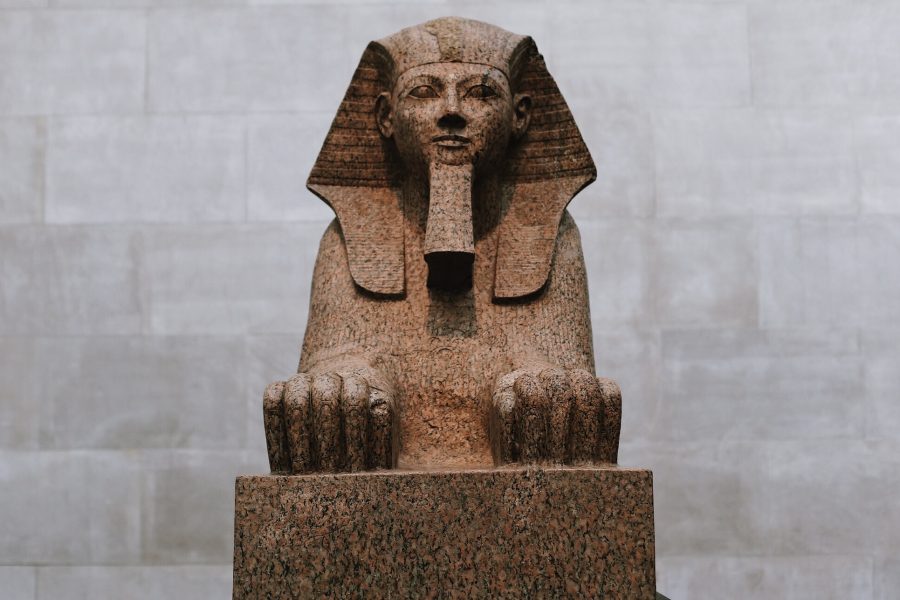 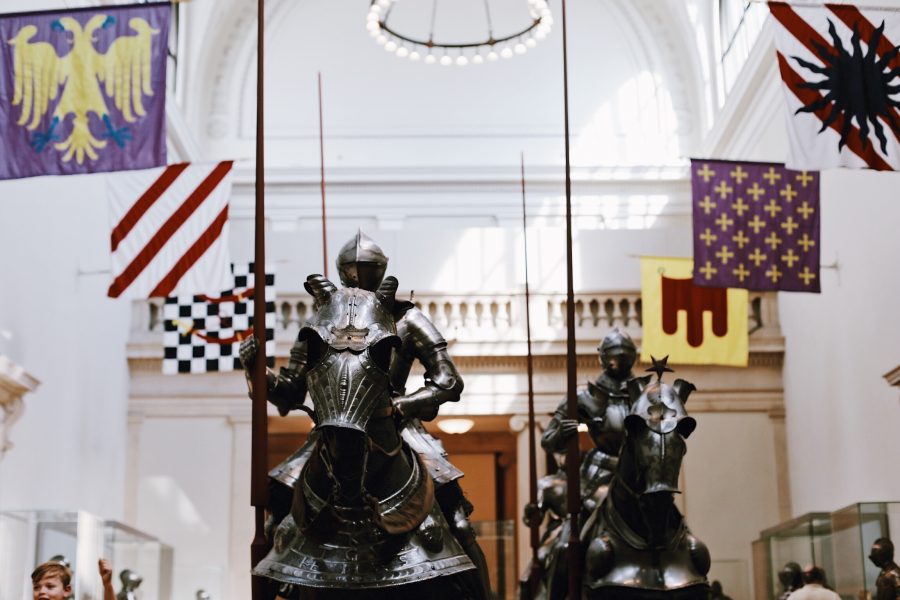 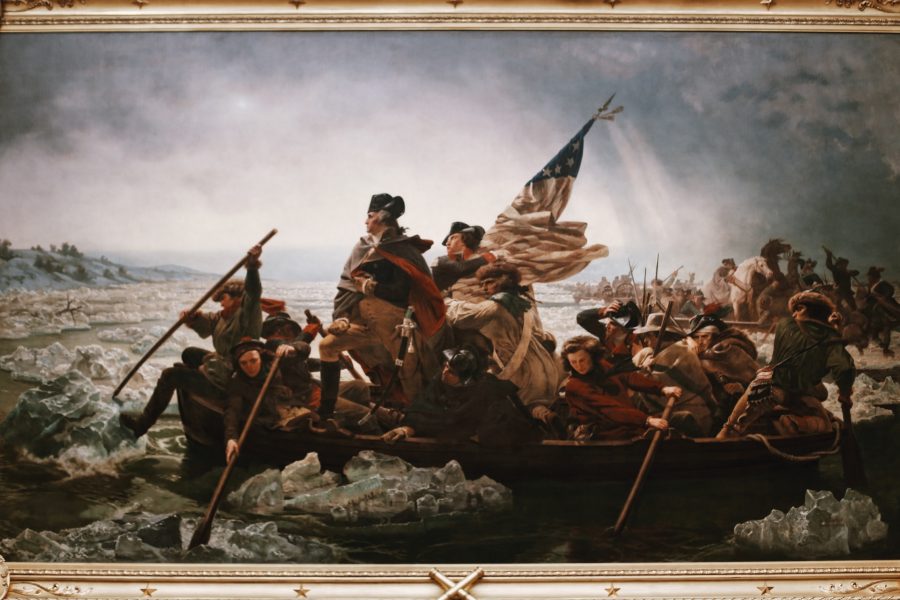 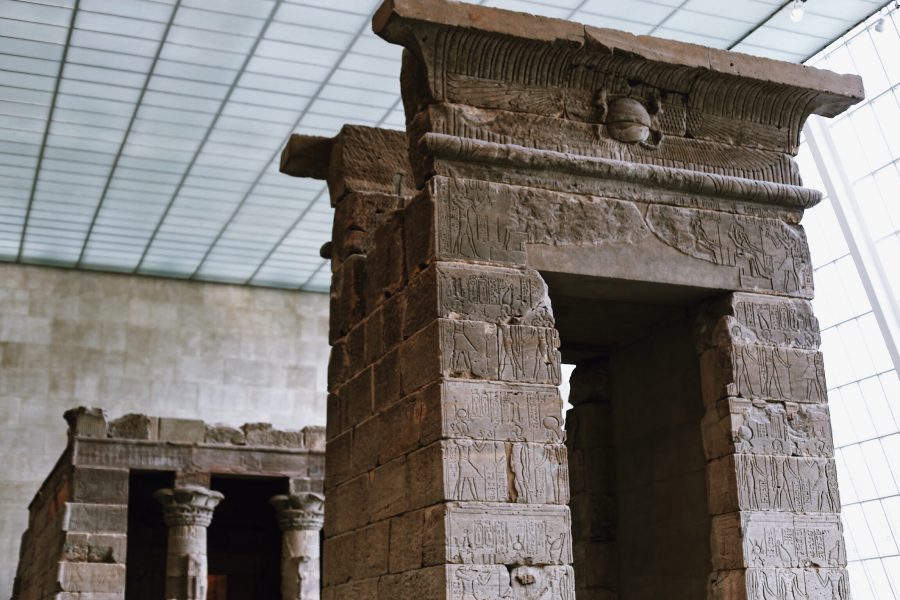 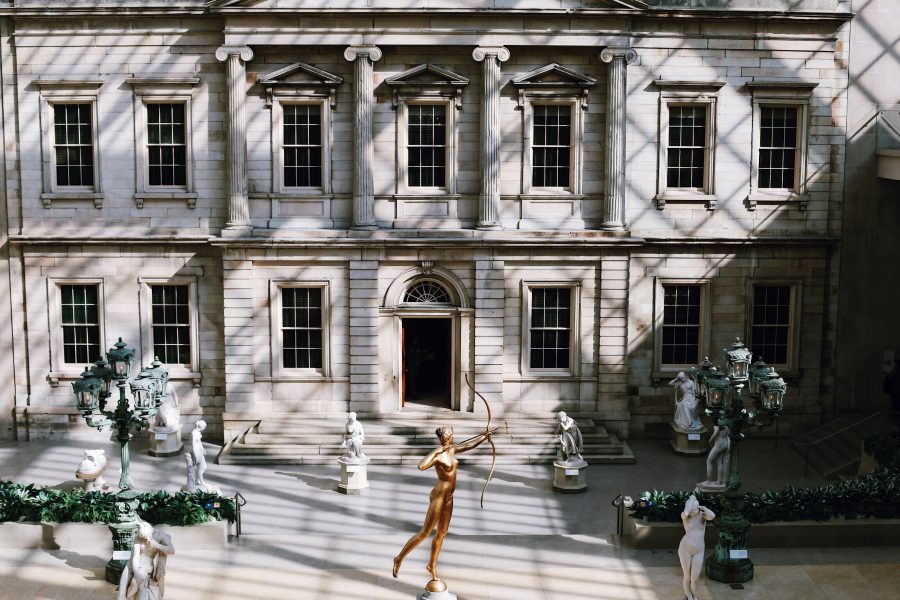 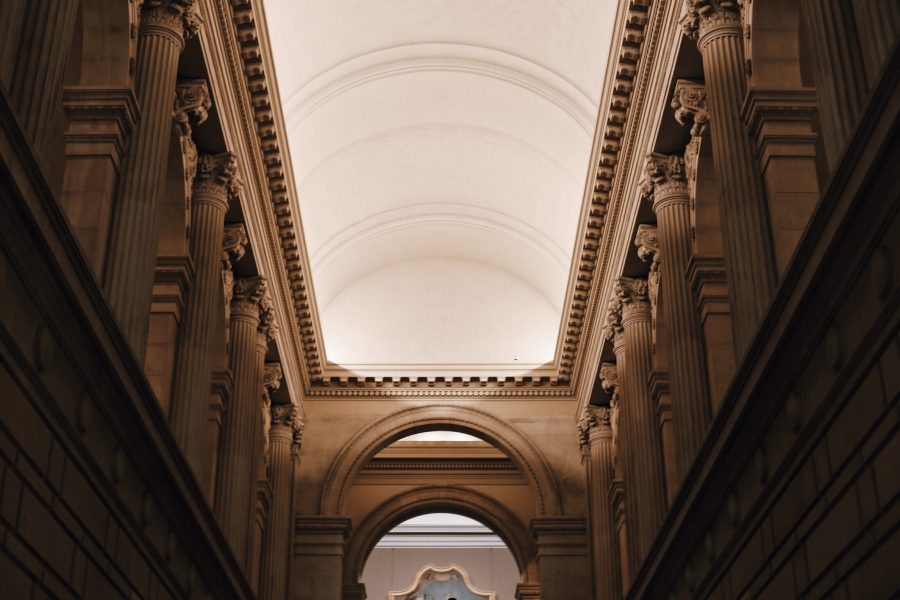 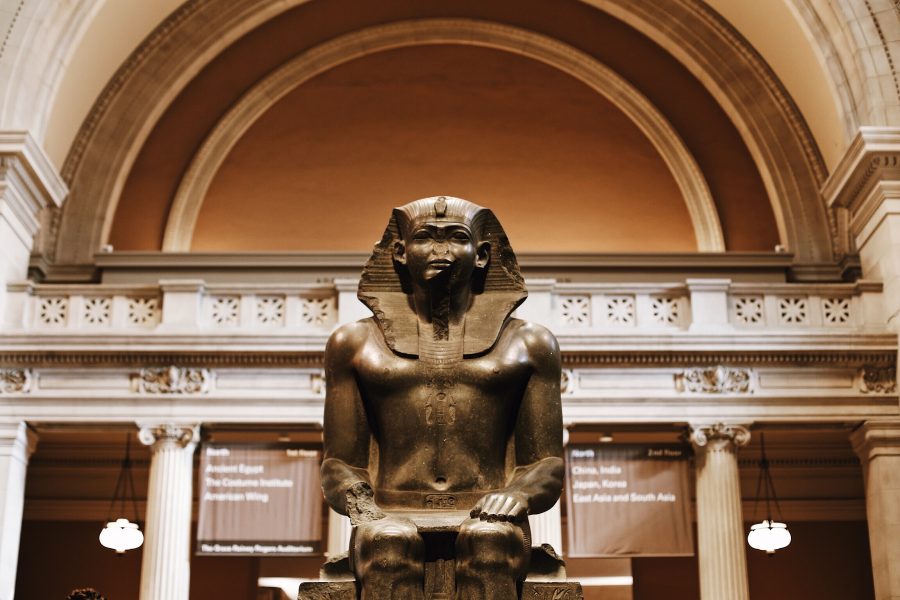 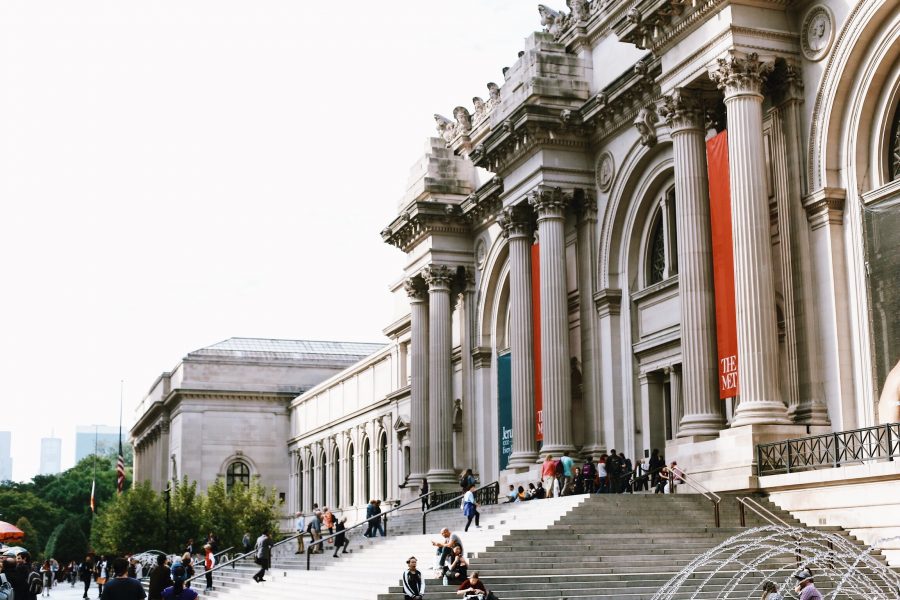 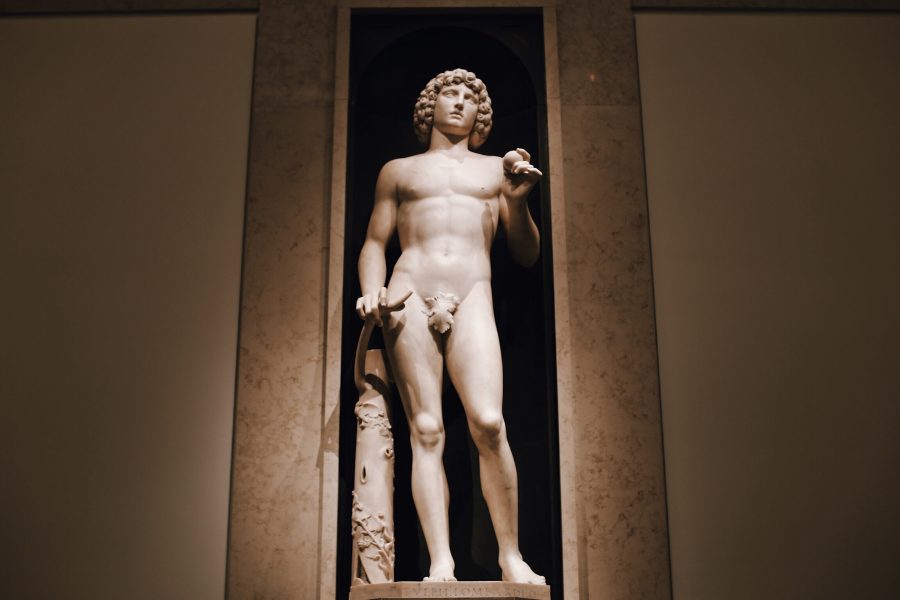 the Met, your guide will show you a collection that rivals those of the Louvre and British Museum. With no less than 2 million works of art and artefacts on hand, the Met showcases objects from Ancient Greece and Egypt as well as modern art from Europe and beyond. During this tour, you’ll start at the sumptuous Great Hall before moving to the museum’s most important galleries. In the Medieval Europe Gallery you’ll learn about the Studiolo from the Ducal Palace as well as armory worn by Henry VIII. The American wing hosts the staircase from the Chicago Stock Exchange as well as the iconic portrait of Washington crossing the Delaware River. Learn about the turbulent and inspiring lives of several European painters including Vermeer, Seurat, and Van Gogh in the European wings. The museum itself has stories to tell, and your guide will explain how this American gallery differs from its older European counterparts, especially since it began before the United States was even 100 years old!

After a break for lunch, we head to Central Park. Designed to give New Yorkers a breath of fresh air. More than just green space, it’s also a venue for memorials and artwork honoring figures like Bolivar and Marti, as well as Balto and Hans Christen Andersen. As your enthusiastic young guide shares the park’s history, you’ll cross the famous Gapstow Bridge on your way to the Central Park Zoo. You will follow the tree-lined Mall and discuss the literary figures memorialized in statues on either side. You will discover the Bethesda Terrace and Fountain, sight of countless Hollywood moments. Cross Bow Bridge on your way to Strawberry Fields towards the Dakota to learn about John Lennon’s assassination at his memorial. You’ll discover the resplendent restaurant, Tavern on the Green, before joining the locals in Sheep Meadow, where New Yorkers of all walks of life can get away from city life for a moment.

Meeting Point: By the Information Desk in front of the Egyptian Pharaoh statue, in the Great Hall of the Metropolitan Museum of Art
Duration: 5hs
Starting Time Options: 10:30am
Days: Daily
Includes: Private Tour Guide, Museum Entry Tickets & a Break For Lunch 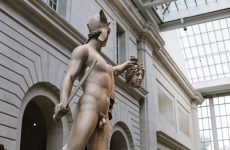 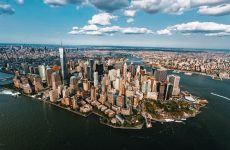 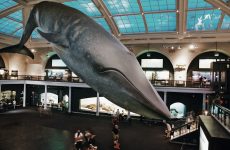