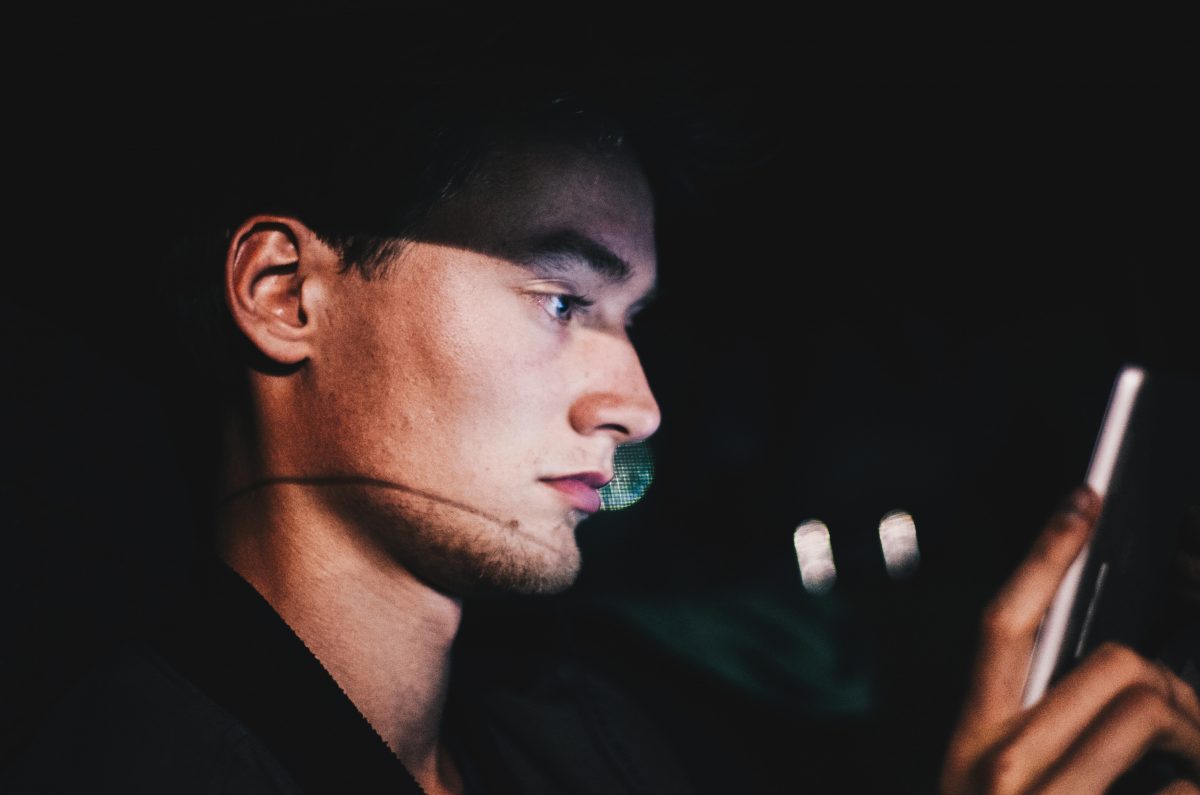 You’ve finished laughing to yourself about how silly the flight attendants look pretending to put on their emergency inflatable neck pillow, and now you’re settling in for the next four, six, or even eight-plus hours of flight.

You pull out your phone, previously loaded with your movies and TV shows, and plug in your headphones. Then suddenly you realize with subtle but growing irritation that your arms will hate you by the time you land. I mean, how else are you going to be holding your phone screen at eye level for more than an hour? Maybe you’ll rest your arms and instead torture your neck by sitting for hours, hunched over, staring into your lap.

It seems like a minor situation until you’re there, and you’re choosing which body part you’ll suffer, because the other option is spending the next several hours staring out the window, bored out of your mind, knowing you have entertainment literally at your fingertips that’s just not comfortably accessible.

Fear not! You’re reading this post, and so you’ll never suddenly realize how such a minor issue can cause so much grief. At least, you won’t realize it because of your frustrating lack of in-flight entertainment.

Bring a ziplock baggie with you, following the advice of randomusefulbits . When you’re ready, drop your phone into the bag, close it up, then wedge the bag between your upright tray and the twist clasp used to hold the tray up. Surprise bonus feature? When your fellow passenger in front leans back, your phone will simply swing away and remain unblocked and level. Genius, right?